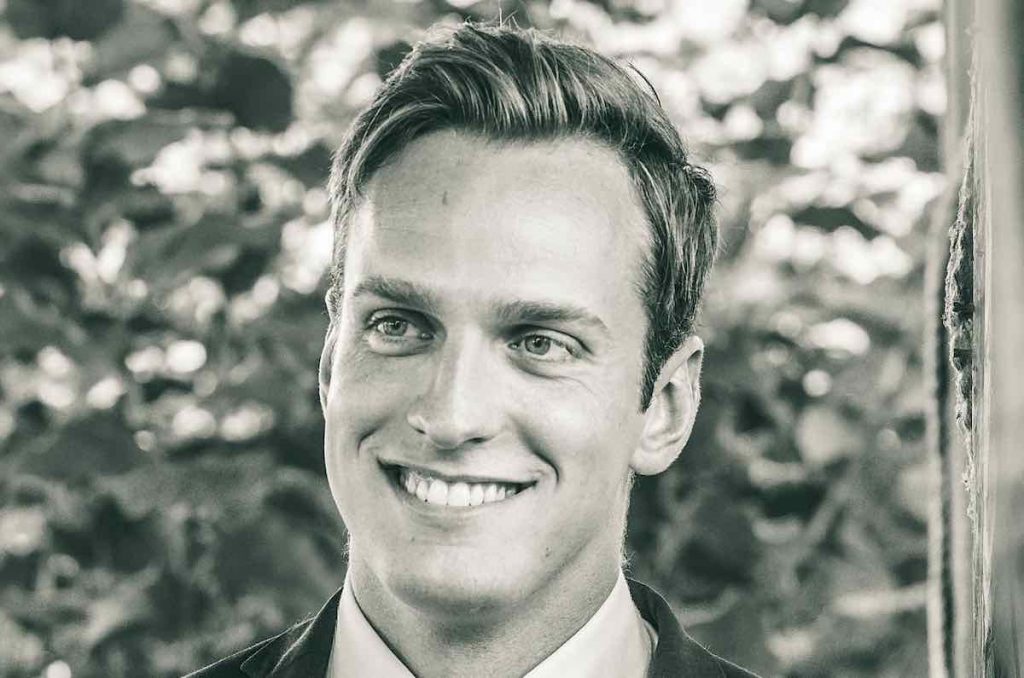 He becomes SVP of scripted sales & development and will be based in London, reporting into Cineflix Rights head of scripted James Durie.

Misselbrook will work alongside the sales and acquisitions teams with a focus on selling existing and new content, while helping to identify, develop and deliver Cineflix Rights’ slate of scripted co-productions and acquisitions.

He was most recently executive director of sales for APAC for Miramax, working out of London and Sydney, and before that was a senior manager for sales & co-productions at BBCS, based out of New York. 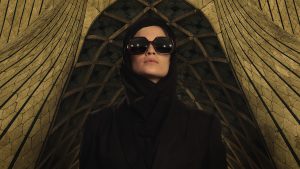 The appointment is part of Cineflix’s expanding scripted operation, which has seen it ramping up both its English and foreign-language drama catalogue and partnering with producer partners including Buccaneer Media and Connect3 Media.

The company struck a major deal over the summer when Apple TV+ acquired its Israeli drama Tehran, while supernatural series Wynonna Earp recently sold to NBCUniversal International Networks across Europe.

Durie said: “Tom’s expertise and experience will be instrumental in continuing our scripted expansion, building on the success of recent international deals across the slate, as well as our drive into pre-sales of Irvine Welsh’s Britbox original Crime and the recently announced Acorn TV crime procedural Whitstable Pearl.”

Misselbrook added: “Quality scripted content has never been in such high demand and the opportunity to work with James and the first-class team at Cineflix Rights to identify the best dramas from diverse creatives around the world and help bring them to international audiences, is a fantastic opportunity that I’m thrilled to be a part of.”