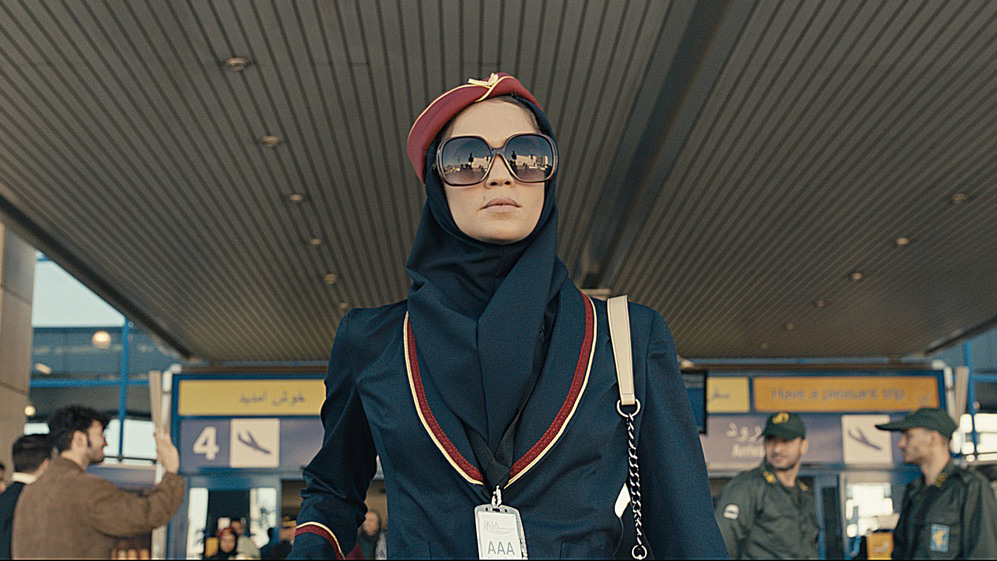 The firm is focusing on developing, financing and producing TV content in partnership with talent and producers around the world and is onboard as a co-producer on the recently announced second season of AppleTV+’s drama Tehran.

Leroux, who was an executive producer on the show’s first season, struck the co-production deal between Apple, Cineflix and Israeli network Kan 11, which was announced in June. Paper Entertainment has several other projects in development to be announced shortly. 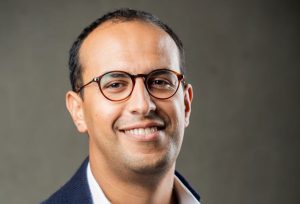 Leroux was most recently SVP of global scripted co-productions at Cineflix Media, where he developed projects with producers including Clerkenwell Films, Broadway Video, Hera Pictures and Bryncoed Productions.

He was also behind deals for distribution arm Cineflix Rights, including Icelandic political series The Minister, Russian thriller An Ordinary Woman, and Happily Married, alongside Canadian procedural Coroner.

Prior to joining Cineflix in 2018, Leroux was EVP of content development & sales at the UK arm of France’s Newen Group. Before that he worked deputy MD of international sales, acquisitions & marketing at Paris-based Newen Distribution.

Leroux said: “In the past 15 years I have had the immense privilege to work with some of the best international producers, writers, directors and commissioners. Working with established talents as well as diverse new voices wherever they are coming from in the world has always been key for me. With Paper Entertainment I intend to bring more exciting, thrilling, crazy and emotional stories to life and can’t wait to get started.”