Canada-based Cineflix Productions has appointed a former Wilderness Productions and ITV Studios (ITVS) exec as its new head of current. 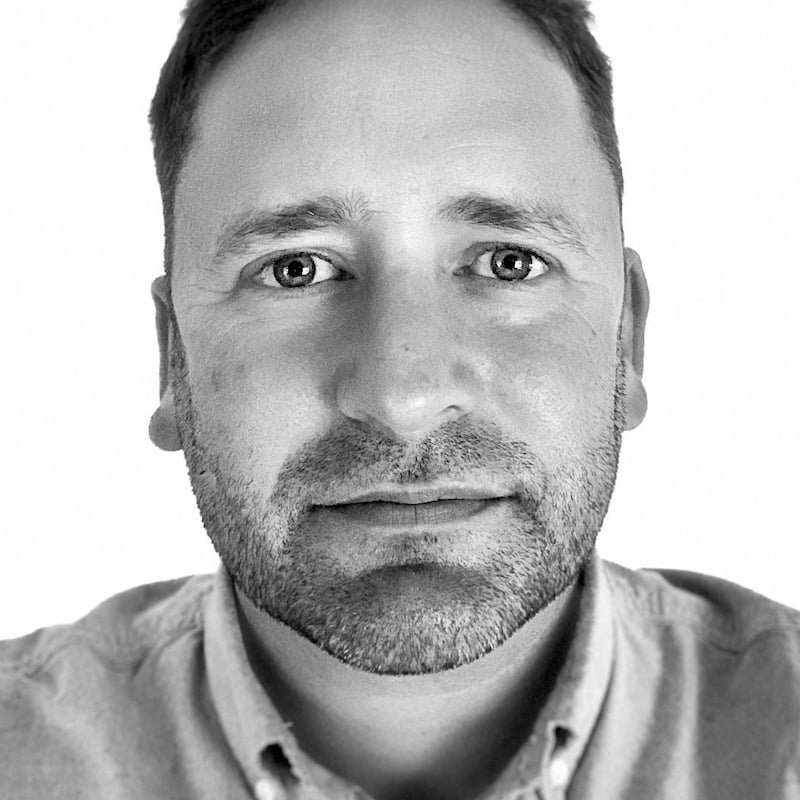 David Casey has joined the Cineflix Productions team and will oversee its slate of new and returning factual series, leading the division’s team of executive producers.

Casey will work directly with network executives as well as internal production administration, post-production, and business and legal affairs teams. He will report to JC Mills, president and commercial director at Cineflix Productions.

Casey has more than 15 years of industry experience, having worked as exec producer of TV and digital media at Coyote Peterson’s Wilderness Productions in the US. Prior to that, Casey was VP of production at ITVS, where he oversaw production for all broadcast and digital projects.

He was also creative director on History Channel’s Pawn Stars, its spin-off Cajun Pawn Stars, and Jane Root and Nutopia’s documentary series America: The Story of Us.

Mills said: “David’s premium production credits stretch from the complicated to the thoughtful and everything in between. He has a light touch overseeing his teams while effectively collaborating with network partners to deliver on the promised creative.

“As we continue to evolve the Cineflix brand, we see David as a major part of that and couldn’t be happier that he has agreed to join the company.”