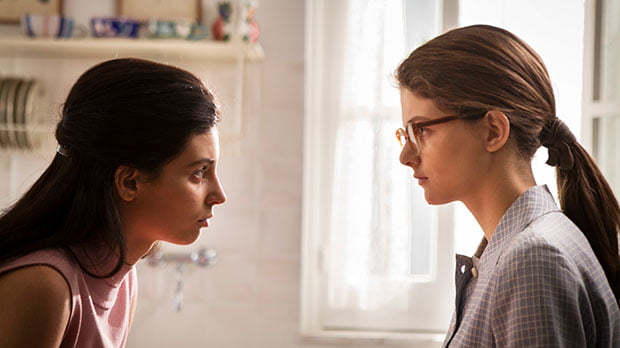 My Brilliant Friend is based on a book by Elena Ferrante

Based on the second book of Elena Ferrante’s bestselling series, My Brilliant Friend: The Story of a New Name recently launched on Italy’s Rai 1 and also aired on HBO in the US.

The three Chinese outlets have also re-licensed the first season of the series, which is produced by Lorenzo Mieli and Mario Gianani for Fremantle firms The Apartment and Wildside and by Domenico Procacci for Fandango, in coproduction with Mowe and Umedia.

Paolo Sorrentino and Jennifer Schuur serve as exec producers on the title, which is an HBO and Rai Fiction copro.

Haryaty Rahman, Fremantle’s senior VP of distribution for Asia, international, said: “Ferrante’s masterful story has been enjoyed by Chinese readers for years. The first season was a huge hit for audiences across the country and it is clear that the genuineness and delicacy of the friendship between the two female characters resonates with millions across borders.

“The fact the series has sold to the biggest platforms in the region at the same time non-exclusively is testament to its popularity and to the growing appetite for globally renowned drama.

Fremantle handles international distribution of My Brilliant Friend in association with Rai Com.