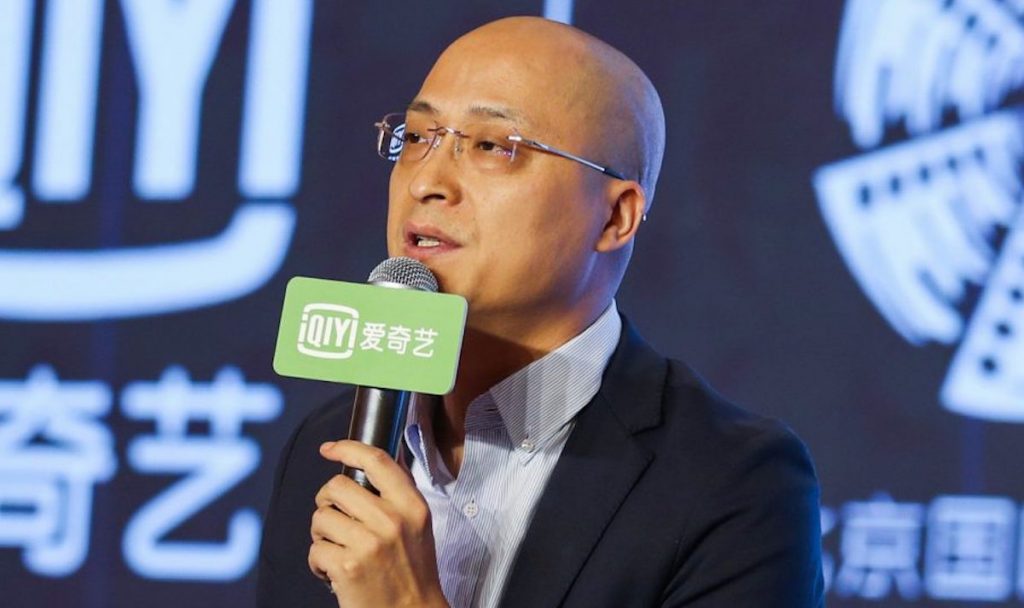 Chinese streamer iQiyi has revealed its plans for international expansion following the 2019 worldwide roll-out of its app.

Yang Xianghua, president of membership and overseas business group of iQiyi, said that the company is in the process of setting up local offices in Thailand, Malaysia, the Philippines, and Indonesia.

In addition, he said that there are also plans to establish localised teams in South Korea, Japan, and the Middle East, while a Spanish-language version of the streaming service has also been rolled out, offering local-language subtitles.

iQiyi, which is valued at $15bn and sees a reported 500 million monthly active users, operates locally out of Beijing and has Singapore as its overseas headquarters. Both offices will be tasked with providing strategic support for the local teams, which in turn will be focused on acquiring and producing more content tailored for the local market.

Along with acquiring and producing content, these managers will also be tasked with partnering with local media brands and operators, leveraging their networks and infrastructure.

In Malaysia, iQiyi already has a deal in place with TV and radio operator Astro, and has border-crossing deals with smart TV and smartphone makers TCL, Samsung, Huawei, Xiaomi, OPPO and Vivo to extend reach.

Yang added that since the international app launched in June last year, the company has made progress in building local teams, developing content and diversifying channel partnerships.

The news comes a month after iQiyi announced distribution agreements with channel operator and content producer Insight and A+E Networks Asia for its drama Backstreet Rookie. The streamer is also reportedly exploring a potential merger with domestic OTT rival Tencent.