Channel 5 rushes to A&E: After Dark 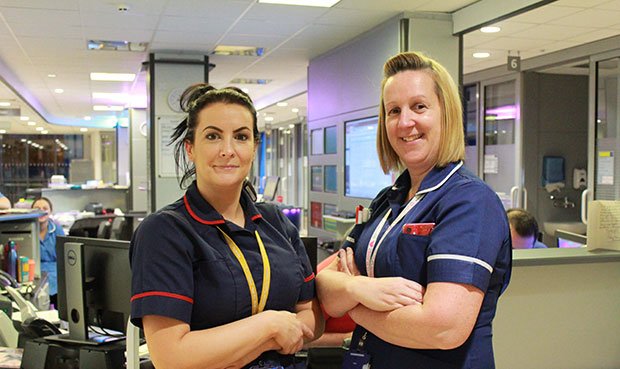 A&E: After Dark was filmed in the Hull Royal Infirmary

ViacomCBS-owned UK terrestrial Channel 5 has ordered a six-part docuseries focusing on the night shift in an accident and emergency department from local factual indie Crackit Productions.

Filmed before the Covid-19 pandemic, A&E: After Dark provides viewers with exclusive access to the Hull Royal Infirmary in the north of England, highlighting the challenges facing NHS staff in a working environment.

Crackit Productions has previously gained access to other hospitals for shows including Casualty 24/7, which was also made for C5, and BBC1’s Secret Life of the Hospital Bed.

Jon Connerty and Elaine Hackett are exec producing the new series, which will premiere later this summer.

Hackett, CEO at Crackit, said: “This series looks at the many incidents NHS night staff, not just in Hull, but throughout the country, have to deal with on a daily basis. From traffic accidents to drunken disasters, fights and drug-related admissions, this is a gritty, moving documentary that will show viewers the pressures NHS staff are constantly under.”