The head of specialist factual at Channel 4 in the UK, Fatima Salaria, is leaving the commercially funded public broadcaster to take up the reins at Fremantle-owned production company Naked. 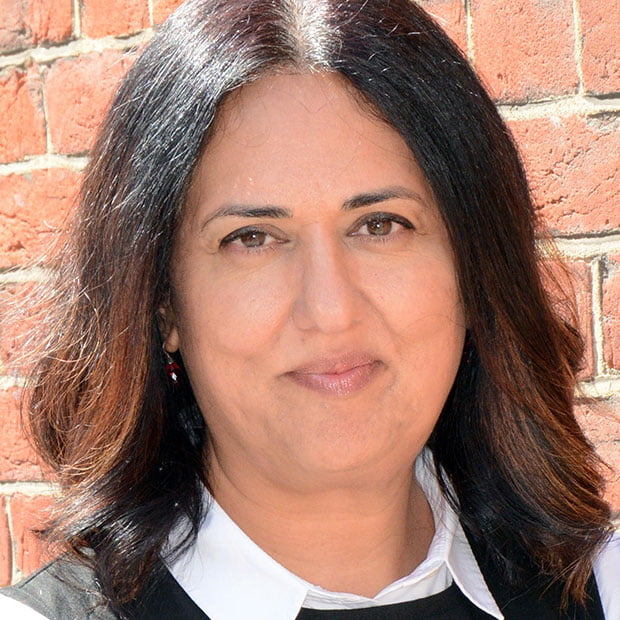 Salaria has been named the company’s MD, effectively replacing company founder and CEO Simon Andreae, who recently stepped up to be overall CEO of Fremantle UK.

At Channel 4, Salaria was responsible for a department whose output ranges from formats including SAS: Who Dares Wins to award-wining documentaries like 100 Vaginas and 3 Identical Strangers.

She supervised hit series My Grandparents’ War and Putin: A Russian Spy Story, greenlit timely specials including Ramadan in Lockdown and Race Against the Virus, and shaped the channel’s response to the killing of George Floyd with the Take Your Knee Off My Neck series of shorts.

Prior to that she was commissioning editor for religion and ethics at the BBC, where she acted as the principal commissioner for Who Do You Think You Are?, commissioned the Bafta and multiple award-winning Muslims Like Us, and curated the Black & British and Big British Asian Summer seasons.

Andreae said: “I am thrilled to welcome Fatima to Naked and to have her join the Fremantle family. She’s an exceptional next-generation leader with a bold and broad vision that melds perfectly with Tom and Susie’s ethos and with Naked’s growing brand for smart and popular shows with strong characters and great stories.”

Salaria added: “I’ll be sad to leave Channel 4. I’ve enjoyed working with so many creatives, especially my colleague Danny Horan, and so many brilliant indies who’ve been a pleasure to collaborate with.

“This is a great chance to develop my career in a new direction with Simon Andreae at Fremantle, someone who I’ve long admired who shares my creative vision and supports the drive for greater diversity in the industry.”

Danny Horan, head of factual at Channel 4, said: “We’ll miss Fatima hugely. She has helped set a different course for factual: ideas we have commissioned, the talent – both on- and off-screen – and what we stand for. I have learned a lot and am incredibly grateful for her honesty, making us think differently and her mischievous humour. Naked is lucky to have her.”

Andreae created Naked & Afraid for Discovery Channel before a brief stint heading reality for US broadcast network Fox. He founded Naked with backing from Fremantle in 2015 and then sold the company to the production and distribution giant earlier this year, stepping up to be overall CEO of Fremantle UK.

Naked creates and produces factual and entertainment programming for the UK, US and international television markets.

Its current and recent shows include The Rap Game UK and 21 Again for BBC3; Harry Redknapp’s Sandbanks Summer and Manson: The Lost Tapes for ITV; Indian Summer School and the upcoming Ghost for Channel 4; 100% Hotter and Secret Admirer for Channel 5 and 5 Star; and My Hotter Half for E4. Naked also partners with sister label Thames on BBC1’s recently announced I Can See Your Voice.