Channel 4 orders more I Am

UK broadcaster Channel 4 has commissioned a second instalment of its original female-led drama anthology series I Am. 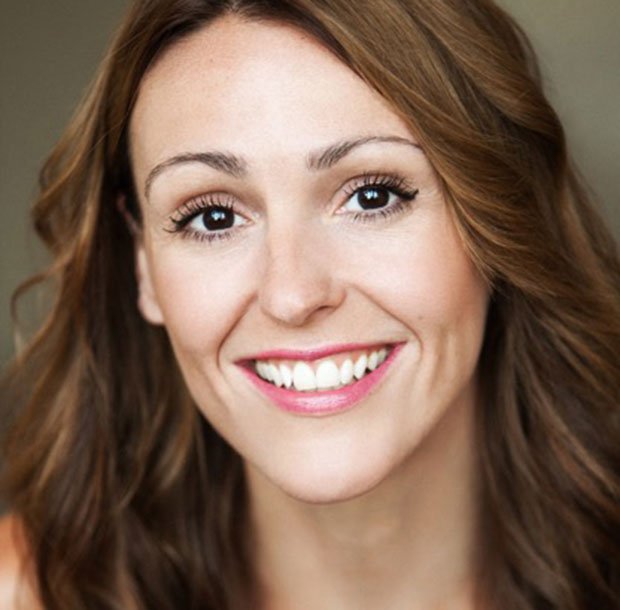 Each episode will be developed and written by show creator and director Dominic Savage in collaboration with its leading actor – for whom, in each case, the story will have personal resonance.

Bafta winner Suranne Jones (Doctor Foster, Gentleman Jack) is confirmed to star in one of the episodes, I Am Victoria, alongside Ashley Walters (Top Boy, Bulletproof), with the rest of the cast yet to be announced.

I Am is co-funded by Sky Studios and international sales are handled by NBCU Global Distribution.

Savage said: “I am looking forward greatly to making another series of female-led stories with such amazing and incredibly talented actors, starting with Suranne.

“It is a privilege to be telling such personal and important stories in this unique and collaborative way. These will be inspirational, relatable and truthful tales of courage and hope that shine a light on the difficult and challenging aspects of all of our lives.”