Commercially funded UK public broadcaster Channel 4 has promoted from within to replace its veteran head of news and current affairs, Dorothy Byrne. 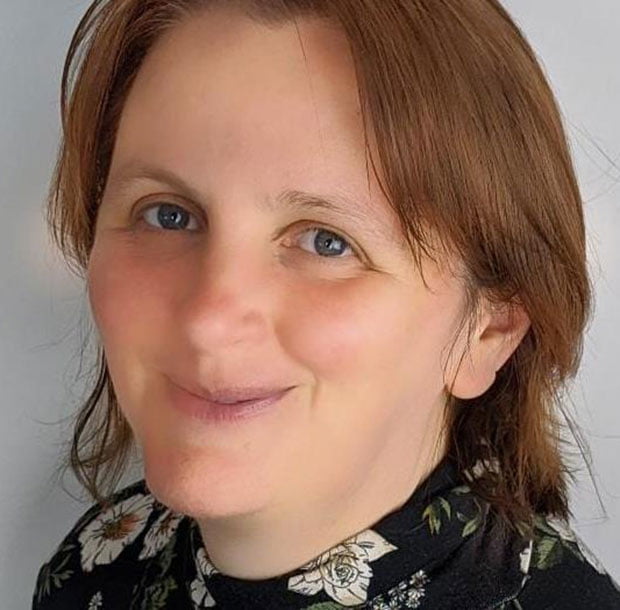 Louisa Compton is taking on the role after Byrne announced she was stepping down and segueing to an editor-at-large role earlier this month.

Compton will be responsible for overseeing the channel’s news and current affairs programming as well as its sport output, with head of sport Pete Andrews reporting to her.

She joined C4 in 2018 as commissioning editor for news and current affairs and has overseen the Dispatches documentary franchise, putting out investigative films including Celebs for Sale: The Great Charity Scandal, Trump’s Plans for the NHS and Growing Up Poor: Britain’s Breadline Kids.

Last year, she was responsible for C4’s coverage of the general election. More recently, she has led the current affairs department’s response to the coronavirus pandemic, commissioning a number of fast-turnaround programmes looking at the crisis in depth.

Before joining C4, Compton was responsible for launching the Victoria Derbyshire programme on BBC1. She has also been editor of Radio 1/1 Xtra’s youth news service and spent time as an editor at BBC Radio 5 Live.

C4 director of programmes Ian Katz said: “Dorothy Byrne is a very hard act to follow but if anyone is equipped to, it’s Louisa. She has a remarkable combination of news experience, eye for a story and creative flair that won her multiple awards as a programme editor and helped her make Dispatches the hardest-hitting current affairs programme in Britain.”