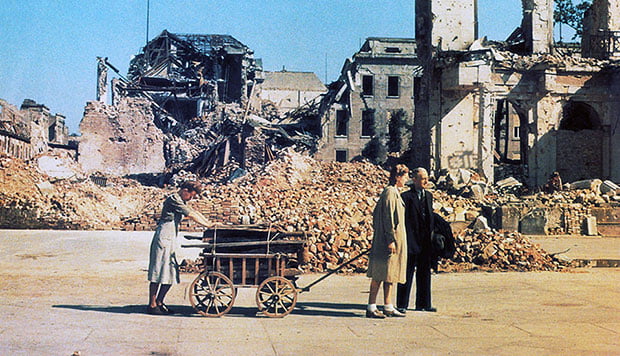 Free-to-air Polish broadcaster TVP has also taken Lynx – Close Up and Mystic Forest as well as science docs Out of the Cradle and Superintelligence.

In Czech Republic, FTV Prima has added at least 100 hours of new and relicensed factual programmes to its schedule, including history series Berlin 1945 and Back to Chernobyl.

Finally, Russia’s Kultura TV has acquired a three-hour package including Lynx – Close Up, while Greek broadcaster ERT3 has picked up 53 hours of content including At Our Neighbour’s Table and Arte RE: (34×30’).