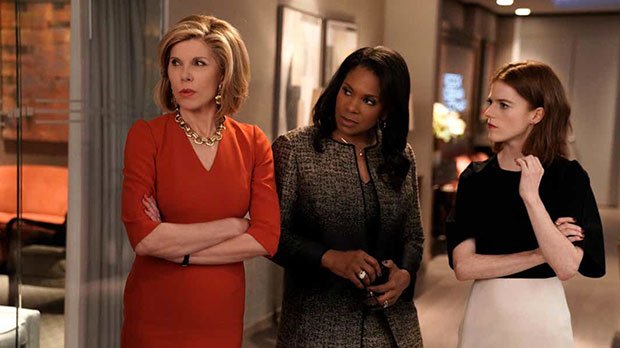 US streamer CBS All Access has curtailed the fourth season of The Good Fight because of the production lockdown, but has given the go-ahead to a fifth run of the drama series.

With production on the legal drama shut down in early March because of the coronavirus pandemic, season four will now conclude with episode seven, which will be available from May 28.

The series is produced by CBS Television Studios in association with Scott Free Productions and King Size Productions. The Good Fight is distributed worldwide by ViacomCBS Global Distribution Group.

Julie McNamara, exec VP and head of programming at CBS All Access, said: “While we all had hoped to provide audiences with a 10-episode fourth season, we, among many others, have had to adapt due to the pandemic.

“Although it’s a shortened season, the incredible cast and crew, helmed by the incomparable Robert and Michelle King, have produced a phenomenal seven episodes.”