US broadcast network CBS has committed 25% of its script development budget to projects from creators and producers who are black, indigenous and people of colour (BIPOC). 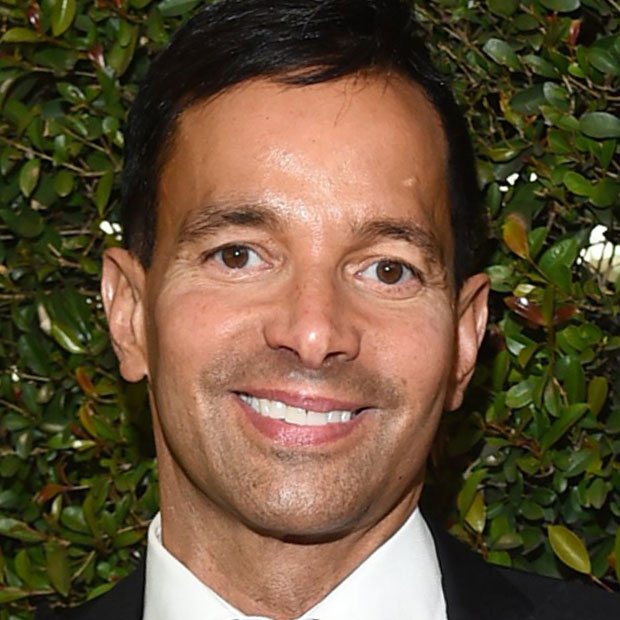 In addition, the network has announced a target for its writers’ rooms to be staffed with a minimum of 40% BIPOC representation, beginning with the 2021/22 broadcast season, with aims to increase that to 50% during 2022/23.

The initiatives are part of a broader initiative within the network to more accurately reflect diversity both on-screen and behind the camera. The development programme will start with the 2021/22 season.

George Cheeks, president and CEO of the CBS Entertainment Group, said: “While steady progress has been made in recent years both in front of and behind the camera, change needs to happen faster, especially with creators and leadership roles on the shows.

“As a network with ambitions to be a unifier and an agent of change at this important time, these new initiatives will help accelerate efforts to broaden our storytelling and make CBS programming even more diverse and inclusive.”

In addition, the network has committed to additional BIPOC writers on select CBS series for the forthcoming 2020/21 broadcast season.

Additional elements as part of this initiative are due to be announced in the future.

The moves are the latest made by major international broadcasters to address representation following the rise of the Black Lives Matter movement in the wake of George Floyd’s death in Minneapolis this summer.