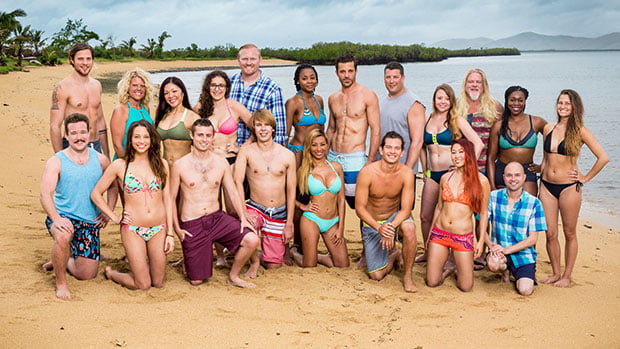 US broadcast network CBS has revised its Wednesday primetime line-up for the forthcoming fall season after new episodes of Survivor were delayed due to the Covid-19 pandemic.

The producers of Survivor, which usually airs on CBS on Wednesday evenings, continue to work with officials in Fiji on the appropriate time to start production on its next edition, with health and safety matters the top priority for everyone involved, the network said.

The Amazing Race and SEAL Team will now air an hour earlier than previously planned, with the fourth season of SWAT, starring Shemar Moore, joining the fall schedule, having originally been planned for later in the season.

Additional information about production starts and premieres for all the series will be announced at a later date, CBS added.

Like NBC and ABC, CBS is counting on a return to production during the pandemic to film new episodes of many of its shows, rather than turning to the acquisitions market for finished programming as Fox and The CW have.

Earlier this week CBS committed 25% of its script development budget to projects from creators and producers who are black, indigenous and people of colour (BIPOC).

In addition, the network has announced a target for its writers’ rooms to be staffed with a minimum of 40% BIPOC representation, beginning with the 2021/22 broadcast season, with aims to increase that to 50% during 2022/23.

The initiatives are part of a broader initiative within the network to more accurately reflect diversity both on-screen and behind the camera. The development programme will start with the 2021/22 season.