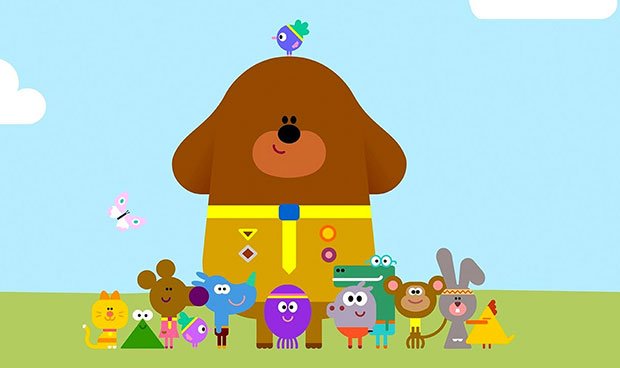 CBeebies will carry shows including Hey Duggee in India

The channel, which debuted in India in 2007 but was taken off-air in 2012, is available in the country on platforms including Tata Sky, Sun DTH, IMCL, Fastway and Kal Cables.

More platforms will be launching the channel in the coming weeks, making the service available in as many homes as possible, said BBCS, the commercial arm of the UK pubcaster.

CBeebies is the UK’s most watched channel for under-sixes and, internationally, there are CBeebies channels available across Asia, Australia, Africa, Poland, the Middle East and Turkey and Latin America.

Ryan Shiotani, senior VP and general manager, South and South-East Asia for BBCS, said: “We are passionate about nourishing little minds and having a positive impact on their intellectual, social and emotional development.”

Rahul Sood, MD for India at BBC Global News, added: “We are extremely pleased to have relaunched CBeebies in India, especially at a time when there has been a massive increase in viewership in the genre and in overall screen time by kids.”