CBC’s Baroness bows out after S5 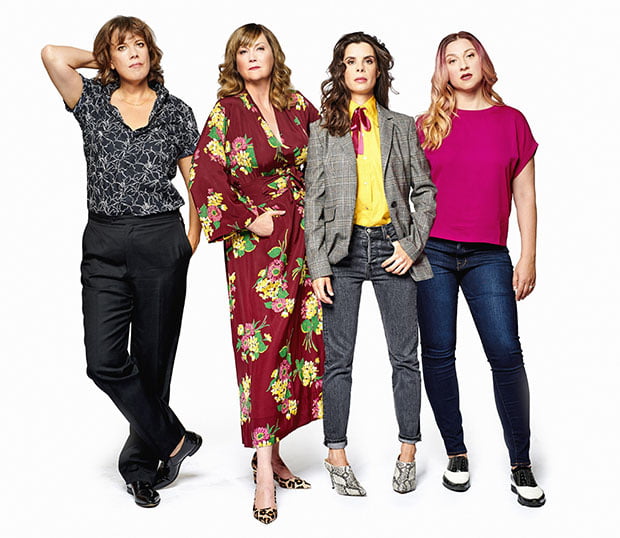 The show’s co-creators announced that the fifth season will air as part of CBC’s fall schedule at the end of the year, and will be the show’s last.

Carolyn Taylor, Meredith MacNeill, Aurora Browne and Jennifer Whalen filmed the 8×30’ season in Toronto at the end of last year, meaning the plans will not be scuppered by the coronavirus pandemic.

“After five fantastic years, we have decided that season five of Baroness von Sketch Show will be our last. We are so grateful to have been given the opportunity to share our deepest embarrassments, existential angst and daily observations with you, our fans,” the comedians said in a statement.

Sally Catto, general manager of entertainment, factual and sports for CBC, added: “Baroness von Sketch Show broke new ground with their cutting-edge sketch comedy, capturing audiences and acclaim in Canada and the US.

“Season after season, their sketches have continued to be clever and bold, and reflect the perspectives and experiences of women in refreshingly authentic new ways. Jennifer, Carolyn, Aurora and Meredith have changed the landscape of Canadian comedy forever, and we are so very proud of their achievement.”

The first four seasons are available for catch-up on streaming service CBC Gem.

The show is produced by Frantic Films, which was recently bought back by its management out of the wreckage of previous parent Kew Media, and airs in the US on cablenet IFC.