Canadian pubcaster the CBC is teaming up with Hot Docs to bring a selection of the postponed non-fiction festival’s documentaries to the small screen. 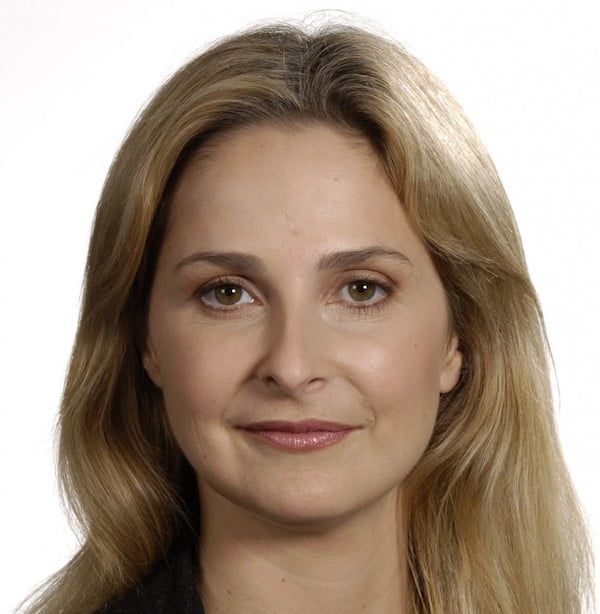 Following the postponement of Hot Docs 2020 because of the coronavirus pandemic, a selection of exclusive first-run feature docs, which would have debuted at the Toronto fest this month, will now premiere instead on terrestrial net CBC, the CBC Gem streaming service and the CBC’s Documentary channel.

The docs will roll out each Thursday at 20.00 EST starting April 16, complemented by interactive, live-streamed Q&As with filmmakers and other original digital content.

“As we all seek out new content to engage and inspire us, and provide a sense of meaning and connection during these unprecedented times, we are partnering with Hot Docs to bring these extraordinary, thought-provoking festival premieres to Canadians at home,” said Sally Catto, the CBC’s general manager for entertainment, factual and sports.

“We are grateful to have an opportunity to shine a light on some of our documentary filmmakers during this challenging period for our creative communities and ensure their voices and perspectives can be shared widely with audiences across the country.”

Hot Docs exec director Brett Hendrie added: “Postponing this year’s festival was heartbreaking, but Hot Docs will continue its mission of supporting documentary filmmakers and bringing their work to audiences through these uncertain times.”

The initial TV line-up through May 28 comprises:

April 16: Made You Look: A True Story About Fake Art

May 7: Meat the Future

May 28: The Walrus and The Whistleblower