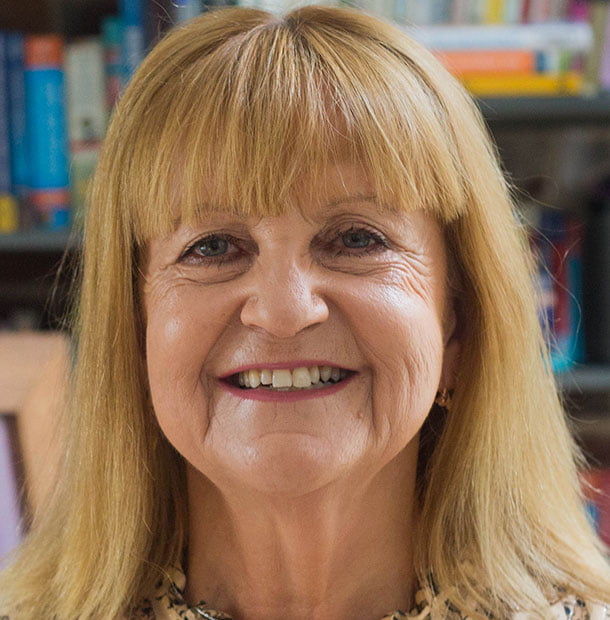 Payne will lead the company’s distribution arm, having stepped down as Endemol Shine International boss at the turn of the year.

The move will see current Banijay Rights CEO Tim Mutimer take up a new role as executive VP of EMEA sales and acquisitions. Working with Payne, Mutimer will oversee the team and all activity for the region.

Banijay said Payne had been brought on board to lead the business’s growing global distribution strategy and activities and take the division through its impending next phase.

Payne’s new role comes after almost 10 years of service with Endemol, most recently under the guise of Endemol Shine International, where she directed all worldwide distribution efforts,

In that position, Payne was behind the global roll-out of numerous hit programmes including Peaky Blinders, Mr Bean, Grantchester, Tin Star and Younger. She also worked alongside the production and creative businesses on expanding unscripted franchises such as MasterChef, Big Brother, Extreme Makeover Home Edition, Ambulance and Lego Masters.

Prior to taking on the role of CEO of Endemol Worldwide Distribution in 2009, Payne was CEO at Australia’s Southern Star International. There, over the course of 20 years, she was responsible for building one of the largest distributors of English-language content outside of the US.

Payne will assume her new role next Monday, reporting to Banijay Group CEO Marco Bassetti. She will oversee a catalogue that includes titles such as Survivor, Versailles, Temptation Island, Wife Swap, The Restaurant, The Inbetweeners, The Crystal Maze, Wisting, Occupied and The Secret Life of 4 Year Olds.

Payne could soon find herself reunited with some of her former titles and colleagues, with Banijay in the process of completing a US$2bn takeover of Endemol Shine, announced at the end of last year.