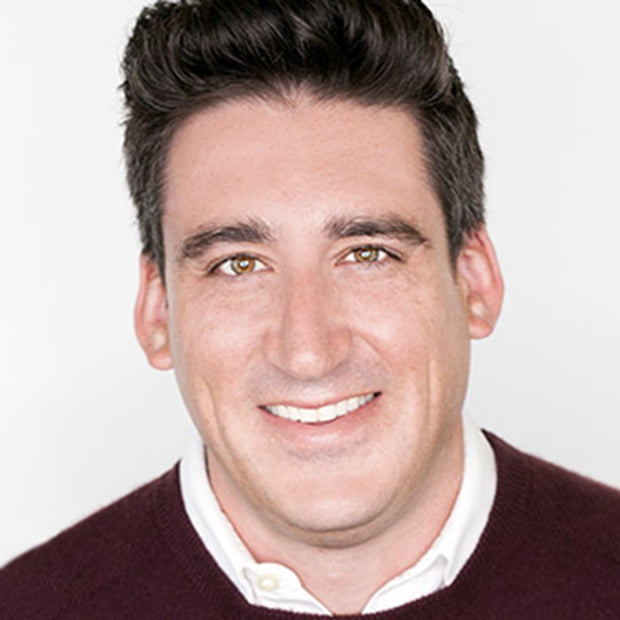 All will report to president Collins, who set up the company in January with backing from Sky’s content arm after leaving his previous prodco, Collins Avenue.

Jacoby was most recently VP of development for Red Arrow-owned US prodco 44 Blue Productions, developing projects for HBO Max, Quibi, E!, Oxygen and CNBC. Previously, he was VP and head of development for ITV America’s Outpost Entertainment where his credits included OJ Guilty In Vegas (A&E) and Knife or Death (History).

He also had a stint as VP of development at Pilgrim Studios, where he developed Battlefish (Netflix), Dance Video Throwdown (Lifetime), Missing In Alaska (History), Fire in the Hole (Discovery) and more.

In his new role, Jacoby will develop across all unscripted genres with a major focus on talent-driven programming and formats.

Huntley will oversee all casting for the company with a focus on talent-based directives. Most recently, he developed and cast House of Ho for Lionsgate/HBO Max and Mexican Dynasties for Shed Media/Bravo.

Finally, Doody, who previously worked with Collins at Collins Avenue Entertainment, will coordinate all development efforts. Among his credits are Metal Fear, What They Got Right (DreamWorksTV), Bake-a-Wish and #adulting with Emma Chamberlain (Snapchat).

Catalina Content has already secured more than 85 hours of programming across multiple networks and platforms and most recently premiered Killer Truth for HLN.