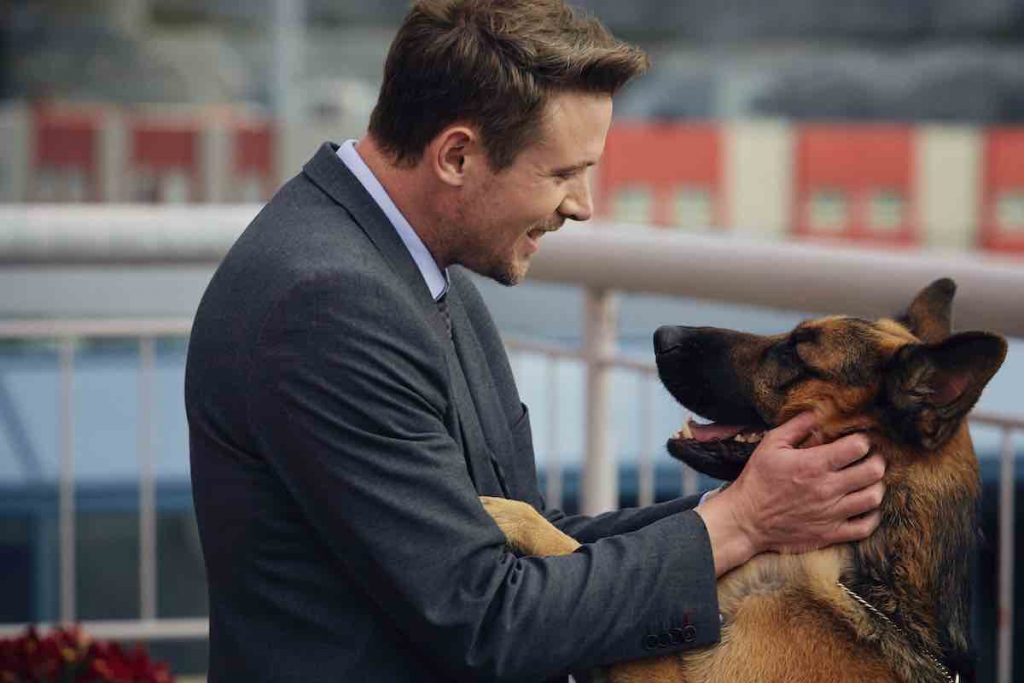 UKTV’s Alibi, TV4 in Sweden, TV2 in Denmark and Forta in Spain have picked up the English-language version of cop drama Hudson & Rex.

The police series is produced by Shaftesbury and Pope Productions, in association with Canada’s CityTV and Beta Film, which distributes globally. It is the first English-language adaptation of the European scripted format, Rex, A Cop’s Best Friend.

Beta has already struck deals in more than 100 territories for the remake, including in Italy (Rai), Germany (TNT Serie), France (Mediawan/France Televisions) and Latin America (Telemundo). A US deal is in also in the works, the German distributor said.

The Canadian show has recently been extended into a third season with a 16 x 60-minute order. Production is currently underway in St. John’s, Newfoundland.

Hudson & Rex revolves around the special partnership between a dedicated detective played by John Reardon and his extraordinary dog Rex.