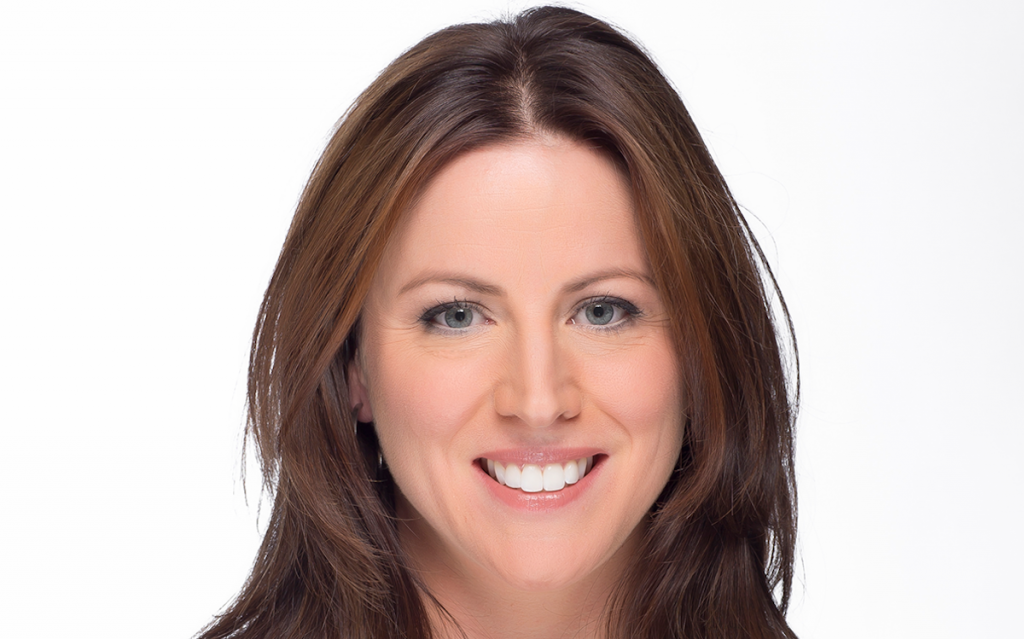 Rheault will oversee the international commercialisation of the company’s catalogue of ready-to-air content and comedy formats across genres including sketch-comedy, dramedy, scripted and factual.

She will also be responsible for identifying and acquiring content and formats for global distribution.

Rheault was previously associate producer at Media Ranch, where she had been for almost a decade and worked in the creative, production, distribution and management sectors. She began her career working in artists management and live production joining the Just For Laughs team as producer in 1999.

ComediHa! is sells live performance content to broadcast and streaming clients around the world. It is also behind the non-verbal sketch-comedy format LOL:) ComediHa!.