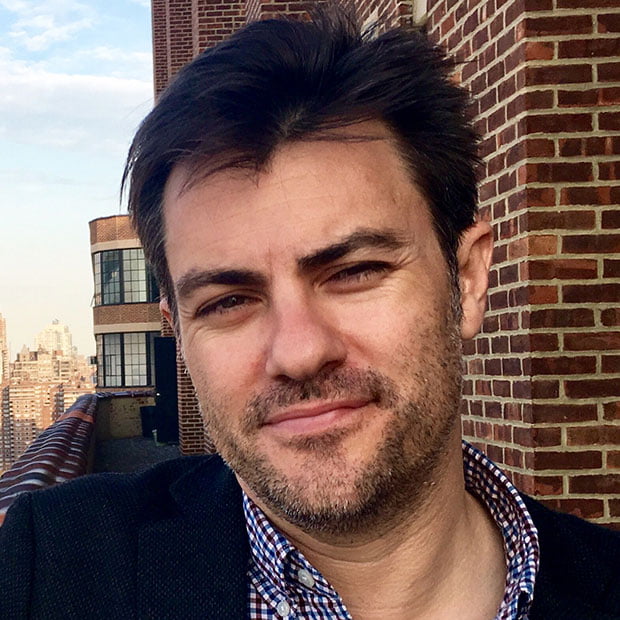 The doc, which is directed by Jed Rothstein, will be based on Forbes magazine’s comprehensive reporting of WeWork’s descent from a so-called unicorn company and Wall Street darling to one of the most controversial tech start-ups in existence.

It will unravel how Neumann led WeWork to its peak valuation of US$47bn and the ensuing tumultuous series of events – allegations of financial self-dealings and erratic behaviour – that led to the implosion of the company’s IPO and Neumann stepping down as CEO.

Production of the as-yet untitled film has begun, with archival research being implemented remotely in accordance with stay-at-home and social distancing orders. In-person interviews and other filming will start once deemed safe by public health officials. 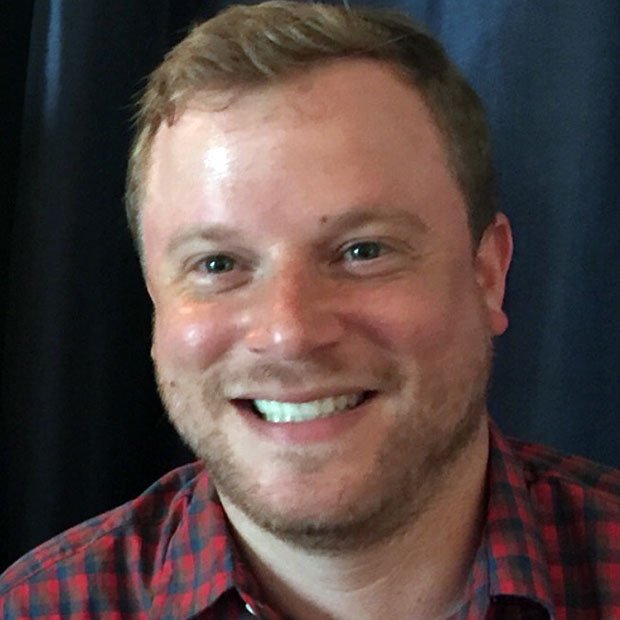 “WeWork’s story has taken so many dramatic twists and turns in such a short period of time,” said Dinerstein. “We look forward to illuminating every odd and outrageous detail, offering a 360-degree view while unveiling new elements and perspectives with our partners at Forbes, who have already done extraordinary work in chronicling the company’s unique journey.”

Founded by Dinerstein in 2014, Campfire produces both scripted and unscripted TV series and feature films. The company, which is behind projects such as HBO Max and CNN docuseries Heaven’s Gate and Netflix scripted series Special, became part of Brent Montgomery’s Wheelhouse Group last year.