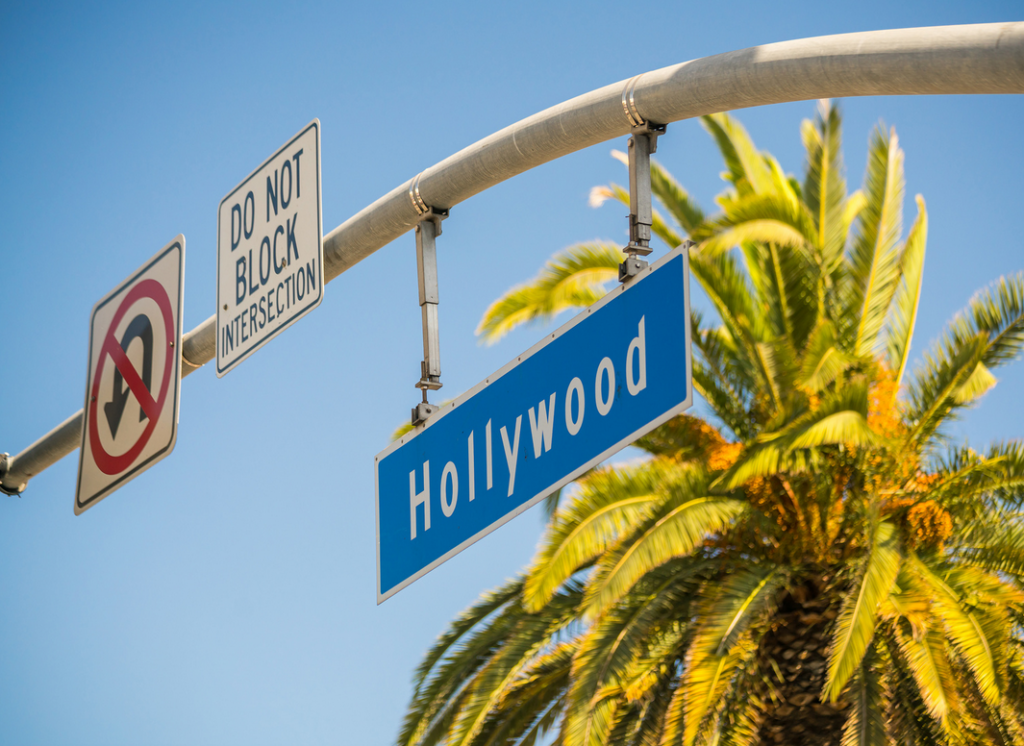 TV production in California could be restarted in the coming weeks as officials at the US state prepare to issue guidelines over working practices.

Newsom said guidelines were being drafted for certain sectors, including entertainment, and would be released on Monday, which could allow certain parts of the state to resume production. Few expect Hollywood production to restart within the next month at the earliest, however.

He said the city was “a challenging part of the state” and added that he expected LA to be “a few weeks behind” those elsewhere. California’s chief of staff, Ann O’Leary, said that there were “increasing cases” in LA, adding that she did not want “to sugarcoat” the situation.

Sarandos, meanwhile, suggested that socially distanced production techniques being used in countries such as South Korea and Iceland could be transferred to the US and elsewhere, enabling shows to start filming again.

DuVernay pointed to new working practices such as virtual writers rooms, which she hoped would continue once the pandemic is over, while This Is Us actor Jon Huertas described the “protocols and the guidelines” for production as “daunting”.

He added that following conversations with Dan Fogelman, the creator of NBC’s This Is Us, the show may not start filming again until January, depending on a second wave of infections.