California production return on hold as proposals fail to materialise 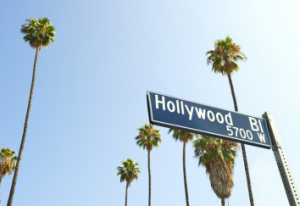 Proposals that could have seen TV production restarted in California have been delayed after the state failed to publish guidelines over working practices.

The state’s governor Gavin Newsom took the TV and film industry by surprise last week during a virtual roundtable, in which he said guidelines to return to work would be drafted for certain sectors, including entertainment.

However, while plans were published yesterday that allowed limited numbers of people to return to places of worship and some shops across the Hollywood state, there were no guidelines on how TV or film productions could be restarted.

It comes after Newsom’s comments – made during the roundtable that featured Netflix chief content officer Ted Sarandos and showrunner Ava DuVernay – caused consternation among some Hollywood execs in LA, where the pandemic has caused thousands of deaths.