ViacomCBS-owned UK broadcaster Channel 5 has ordered a four-part documentary series about the British royal family’s relationship with the press from Glasgow-based STV Productions. 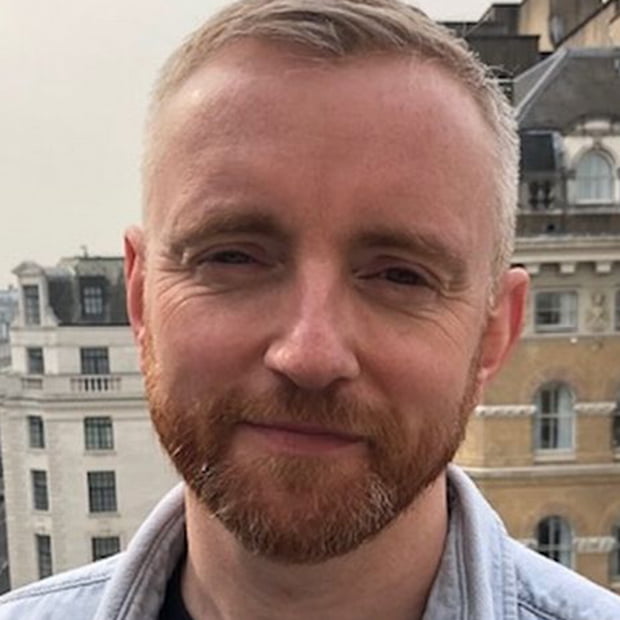 Each of the 60-minute episodes provides a new take on the biggest royal stories of the past 60 years, told through their sensational royal scoops, iconic pictures and most memorable front pages.

Exploring whether tabloid intrusion into the royals’ lives is justified, the series will question both sides of the argument and the difference between what is public interest and what is interesting to the public.

Featuring interviews with journalists of the time, topics will cover investigations into Princess Margaret’s lavish lifestyle, the debate on Prince Charles’s ability to be king and the uncovering of Prince Andrew’s association with convicted paedophile Jeffrey Epstein.

The series is narrated by actor Rupert Penry Jones (Spooks, Whitechapel) and will be delivered this month. John Redshaw exec produces.

DCD Rights is distributing the docuseries internationally and has so far secured a pre-sale to SBS in Australia for broadcast after the UK premiere.

“Revisiting the stories that made the news while hearing from the journalists who wrote the headlines gives a whole new perspective to the royal scandals we think we know,” said Craig Hunter, creative director, factual for STV Productions.