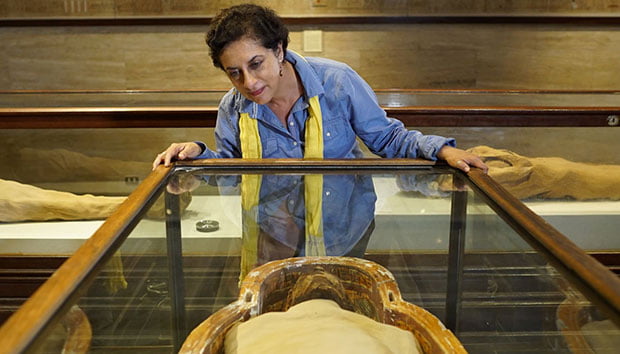 The UK’s Channel 5 and Travel Channel in the US have ordered a factual series investigating the stories behind some of the world’s most famous Egyptian mummies.

The show will follow a team of experts from around the world using cutting-edge science, new historical breakthroughs and modern criminological techniques in search of the means, motives and opportunities that led to the deaths of six of Ancient Egypt’s most important royals.

Kershaw, creative director of Blink Films, said: “Mummies hold a fascinating appeal for people all over the world – both their physical remains and the stories behind them. Mummy Mysteries will tell the gripping, eye-opening tales of some of the most famous embalmed bodies of all time, uncovering new facts and insights into the lives of the pharaohs in Ancient Egypt.”