UK broadcaster Channel 5 has commissioned a series of shows from seven BAME (black, Asian and minority ethnic)-owned and -operated prodcos, following the launch of its BAME indie initiative last September. 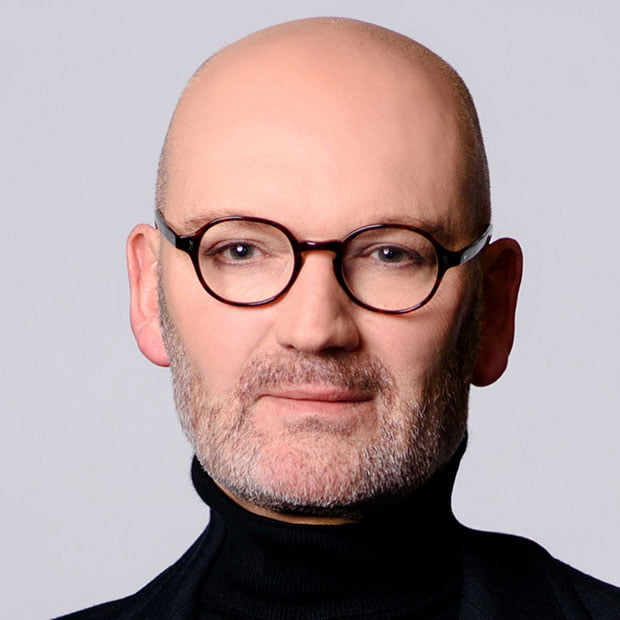 Set up in collaboration with the TV Collective, the initiative teamed nine small and medium-sized production companies with Channel 5 commissioners with the aim of supporting their delivery of mainstream programmes for the network.

As a result of the initiative, Channel 5 has commissioned two shows from Big Deal Films. Greatest Christmas Toys (1×120’) takes a nostalgic look at the UK’s top Christmas toys, while The Greatest Toys of All Time (3×60’) explores the social history of Britain through toys.

From Afro-Mic will come Scenic Ireland: Coast to Coast, a 2×60’ doc exploring Ireland’s coastline, while Meridian Line Films will produce an as-yet-unnamed 2×60’ doc which takes viewers behind the scenes of one of Britain’s most popular national attractions.

Meanwhile, Sally Lindsay’s Poshest Homes Sleepover is a 3×60’ series from Chatterbox which explores some of the UK’s multimillion-pound homes, while Doc Hearts’ Living with Chronic Pain (1×60’) will follow the struggles of those who have to endure chronic pain.

From Ten66 Television will come Top 10 Ways to Add 20k to Your Home (1×60’), in which experts such as Laurence Llewelyn-Bowen and Linda Barker reveal the 10 best and most cost-effective ways to improve the value of a house.

Finally, King of Sunshine Productions has been commissioned to produce Most Expensive Celebrity Break-Ups (1×60’), which will feature the stories of some of the biggest celebrities battling through marriage and huge financial splits.

Of the remaining two indies which haven’t received commissions, Clockwork Films is in development with Daisybeck Studios on a feature-length documentary, while Chapter 1 Films has entered into a funded development partnership with Knickerbocker Glory.

Ben Frow, director of programmes at ViacomCBS Networks UK, said: “It has been a delight to partner with Simone [Pennant] at the TV Collective to help diversify the production companies we work with and bring new perspectives to our programme-making. She has been a brilliant advocate of Channel 5’s BAME initiative and I’m thrilled to bits that each of these indies has landed a much-deserved commission.

“In order for our industry to become more representative both on and off-screen, it is imperative that we all take meaningful steps to embrace the range of talent that is out there.”