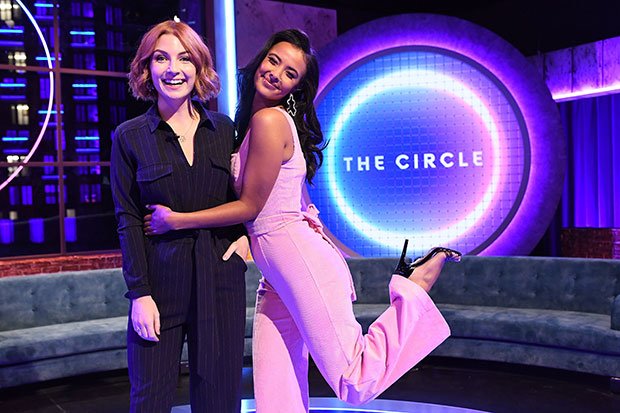 Commercially funded UK pubcaster Channel 4 has commissioned a third season of Studio Lambert reality format The Circle alongside ordering a celebrity version of the show.

The Celebrity Circle will form part of the channel’s Stand Up To Cancer charity campaign.

Netflix picked up the format for international adaptation in 2018 and recently renewed its US version for a second season.

Returning to Salford, Greater Manchester, production on S3 of the UK version is planned to begin later in 2020. Filming will proceed in line with Covid-19 filming guidelines, prompting a change to the format that will see the UK series closely reflect the international versions of the show, which are pre-recorded and have no studio audience or live editions.

In The Circle, contestants live together in a block, but in separate apartments, and only befriend and speak to each other via a social media platform where they can play as themselves or invent characters.

Kelly Webb-Lamb, Channel 4’s deputy director of programmes and head of popular factual, said: “The Circle season two was a great success for the channel – growing year on year, with a massive young share and hugely up on [the slot average] across the run. It also was brilliantly and effortlessly diverse and created hundreds of jobs for freelancers in the North.”

In related news, Channel 4 has also confirmed it has picked up the fourth season of the Australian version of Married at First Sight for its youth-skewing sister network E4.