UK commercially funded public broadcaster Channel 4 has greenlit a fast-turnaround factual series that has access to one of the country’s ambulance services during the Covid-19 pandemic. 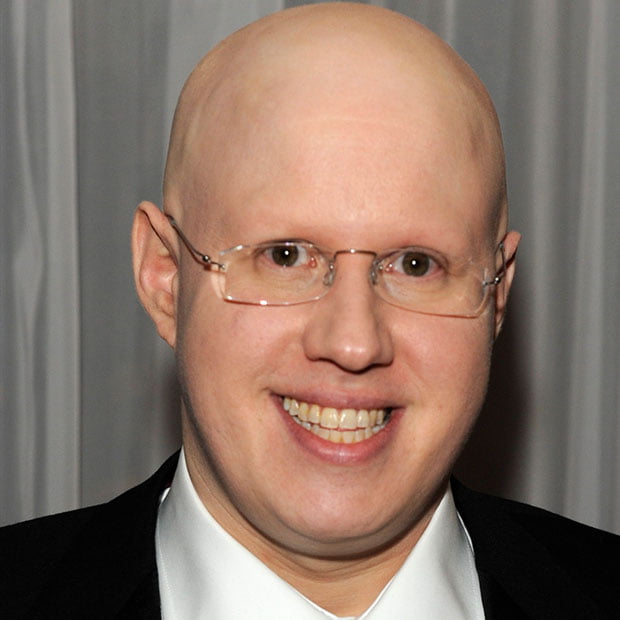 Filmed over three weeks, the three-part doc series will capture how West Midlands Ambulance Service is dealing with the unprecedented challenge of the coronavirus crisis.

Reasons To Be Cheerful with Matt Lucas will debut on Sunday April 26 at 19.30, with the comedian and actor hosting a range of self-isolating comedians, TV personalities, musicians, sports stars and members of the public from the safety of his own home.

It is being produced by Nit Television, the joint venture between comedian Harry Hill and CPL Productions, a Red Arrow Studios company.

Mo Gilligan’s All Star Happy Hour (4×60’) will be a mix of the host’s trademark sketches, viral formats, unique musical performances and comic prize-winning games as he invites members of the public to compete against celebrities in a series of challenges.

It is an Expectation and Momo G coproduction.

C4 recently announced it was cutting £150m (US$186m) from its content budget to cope with the collapse in advertising revenues during the crisis.