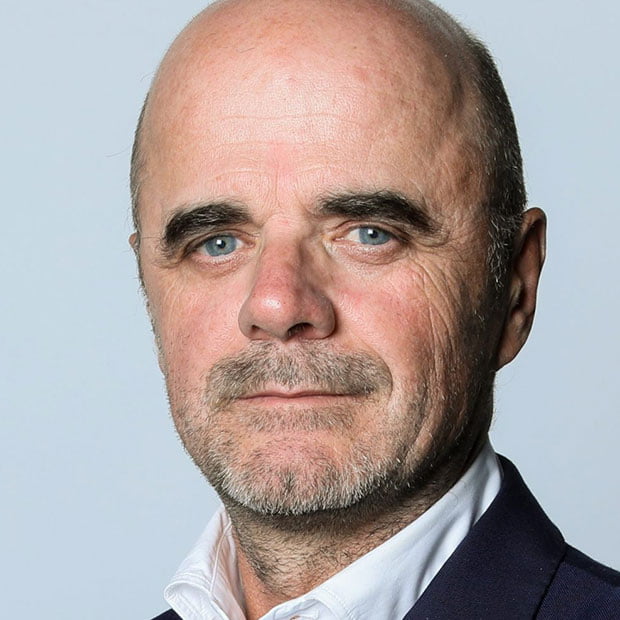 The new prodco was established last month and aims to produce and promote Spanish and Latin American talent around the world.

Corrales was previously MD at Atresmedia Studios and before that was MD at prodco NeverSeen, vice-chairman of audiovisual prodco Lavinia and also served as director of Spanish pubcaster TVE.

He has also held a number of senior management roles at local companies including Vértice 360, Aurum Producciones and Sogetel.

“The birth of Buendía Estudios is very good news for the Spanish audiovisual sector and highlights a strong production industry in our country as well as its success in the international market,” Corrales said.

“With this project, Telefonica and Atresmedia culminate their commitment to content and join their experience and resources to make Buendía Estudios a great global producer of content in Spanish. Our company was created with the aim of becoming the studio of reference for the creation and production of content in Spanish for the whole world.”

Buendía is yet to reveal its full management structure or announce its first project.

The new company will produce content in Spanish targeted at the Spanish, Latin American and Hispanic US markets and make films, series and entertainment for domestic and international operators as well as third parties.

The production arm of Atresmedia is behind Netflix hit La Casa de Papel (aka Money Heist) and dramas including Locked Up, The Time in Between, Velvet, Gran Hotel and El Internado.