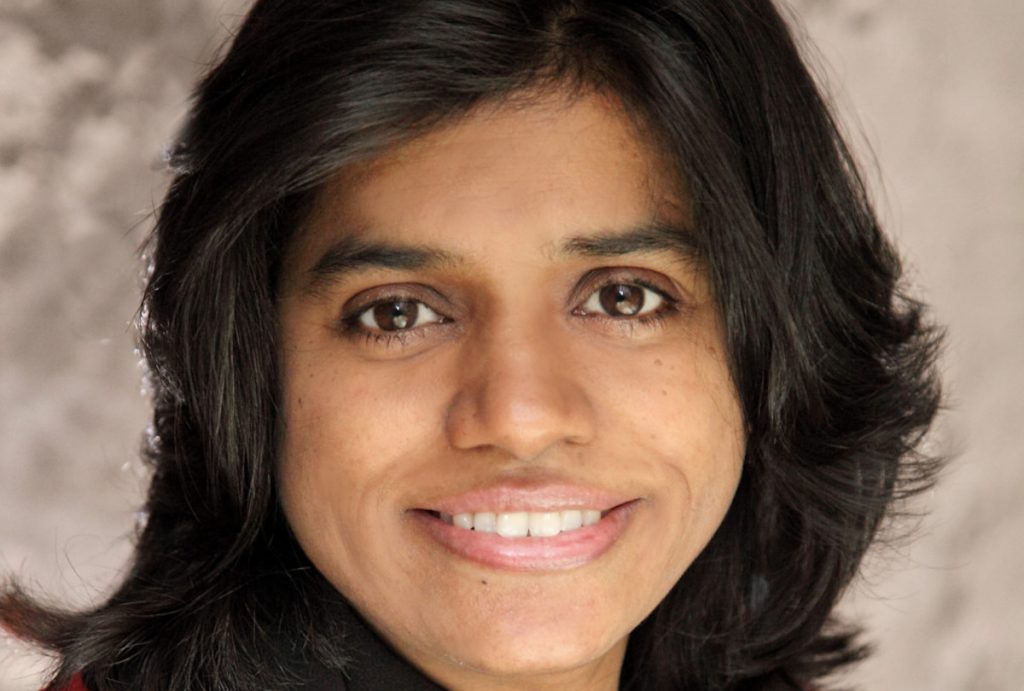 Sriraman has been in the role since 2017, having previously been VP of franchise and digital enterprises at BBC Worldwide North America, before it became part of BBCS.

She will formally depart at the end of this month, with “new leadership” set to be announced in the coming weeks according to BritBox.

Sriraman was a driving force behind BritBox’s expansion, which has seen it use acquired programming from BBCS and ITV Studios to secure 1.5 million subscribers in the US and Canada. 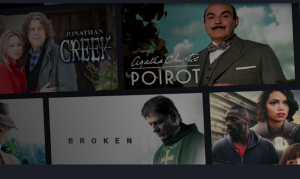 She also commissioned and executive produced originals for the service, including The Bletchley Circle: San Francisco and There She Goes starring David Tennant and Jessica Hynes. Earlier this year, Sriraman told TBI Talkshow the SVOD was adapting to the Covid-19 crisis, adding that she was currently looking to expand its development slate.

The SVOD also moved into live telecasts, offering subscribers access to Harry And Megan: The Royal Wedding in North America.

Her exit comes shortly after ITVS and BBCS said it was exploring the possibility of expanding BritBox into more countries, although details remain scant. The service is being rolled out in Australia, where it is headed up by former Network 10 exec Moira Hogan, who recently saw her budget expanded by A$35m ($25m) over the next three years.

In a joint executive statement, Rebecca Glashow, president of BBCS Americas, and Martin Goswami, group strategic partnership & distribution director at ITV, said: “Soumya is a trailblazer. Her experience, leadership, and thorough knowledge of British content has been the perfect fit for BritBox. We thank Soumya for her passion and commitment in leading the BritBox team and shaping the service into what it is today.”

Sriraman added: “I have enjoyed writing every minute of the BritBox story – from imagining it six years ago to building and growing it. I am so proud of my team who has worked tirelessly to exceed all expectations. I am grateful to the leadership at the BBC and ITV for their stewardship on this journey and I now look forward to my next chapter.”

Prior to working for BBC Worldwide (now BBCS), Sriraman was president and CEO of film brand Palisades Tartan.