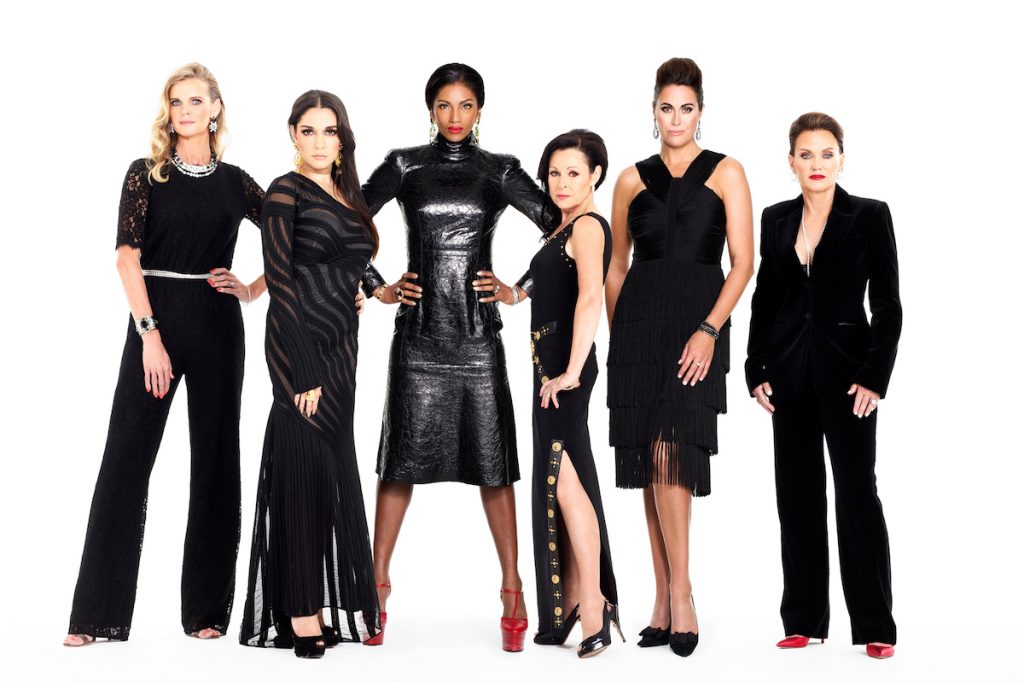 NBCUniversal Global Distribution handles the licensing of The Real Housewives franchise and will manage the distribution of Get Housewived outside of New Zealand.

The one-off instalment is co-produced by Matchbox Pictures and Workparty NZ, with filming currently underway and the special due to premiere on Bravo later this year. It will see the luxury-loving ladies return to put their collective knowledge of all things glitzy and glamorous to good use, by creating an unforgettable experience for one lucky family.

“We are thrilled to be able to bring local production back to Bravo New Zealand, which is now the fastest growing FTA channel in NZ this year,” said Chris Taylor, Bravo New Zealand executive chairman and MD, NBCUniversal International Networks and Television Distribution ANZ. “We hope our NZ audiences enjoy this feel-good special featuring some of their favorite Housewives Of Auckland.”

Alastair McKinnon, Matchbox Pictures MD, added, “It is such a genius idea to have our fabulous Real Housewives Of Auckland reunite to bring some much-needed glitz and glamour to the lives of others. What could possibly go wrong?”