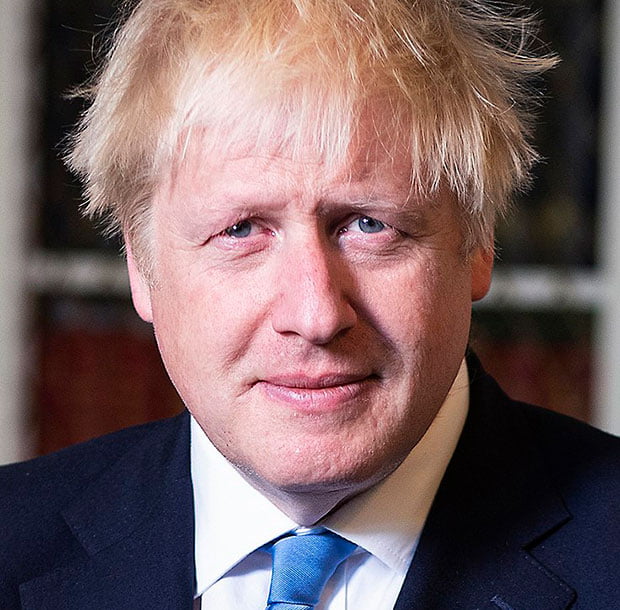 Set against the backdrop of the global pandemic, the as-yet-untitled series will tell the true story of the biggest national and personal crisis to face a government leader since the Second World War.

It will cover Johnson’s appointment as prime minister and the discovery of the first UK cases of Covid-19, as well as his recovery from the disease, the birth of his son and the coronavirus claiming more lives in Britain than anywhere else in Europe.

The series will be co-written and directed by award-winning British director Michael Winterbottom, with Brown and Melissa Parmenter (Revolution Films) serving as executive producers. Tim Shipman, political editor of The Sunday Times, will act as a consultant on the series.

It comes after Passenger and Fremantle last year struck an exclusive multi-year deal to develop and produce scripted drama series.

Brown was the driving force behind HBO anthology series True Detective and has served as executive producer on all three seasons of the show.

Winterbottom’s directing credits include such films as 24 Hour Party People, A Cock & Bull Story, Wonderland, The Road to Guantanamo, The Mighty Heart and Welcome to Sarajevo, as well as Rob Brydon and Steve Coogan franchise The Trip.

Andrea Scrosati, global chief operating officer at Fremantle, said: “There are rare moments in history when leaders find their private lives uniquely connected to national events, where personal experience and official role collide in an unusual way. The last few months in the life of the UK prime minister clearly mark one of these moments.

“At Fremantle, we are passionate about finding powerful and authentic stories and telling them with a fair and fact-based approach. Richard and Michael are the perfect creative team to bring this dramatic story to life, in a way that does justice to the true nature of the unbelievable events experienced by one of the world’s most high-profile leaders.”

Brown added: “Michael Winterbottom is the ideal filmmaker to tell the story of the extraordinary events surrounding Boris Johnson’s new government and the Covid-19 pandemic, which has captured the attention of the world. We’re excited to join forces with Michael and Revolution Films on this project, a story which appears to demonstrate that fact is indeed sometimes stranger than fiction.”