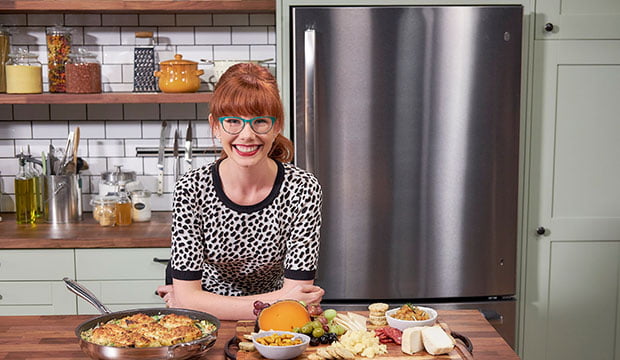 RTL has acquired Mary’s Kitchen Crush (30×30′), which is produced by Boat Rocker’s Proper Television in association with Bell Media for CTV in Canada. The title has also been picked up by TV Paprika in CEE, Ananey in Israel, OSN Middle East and Lithuania’s LNK.

Also from Proper Television is The Great Canadian Baking Show (8×60′), based on hit UK format The Great British Bake Off, which has been acquired by Zeste French Canada.

From Crooked Horse Productions, meanwhile, is Late Nite Eats (26×30′), whose first two seasons have been acquired by TV2 in Hungary, while Ananey has picked up season two.

SBS in Australia has renewed the first two seasons and acquired the third run of Bake With Anna Olson, while TV Paprika and OSN have picked up the fourth season of the 100×30′ show.

TV Paprika has also picked up Food Pop (13×30′), as have Yummy Channel in the US and LNK, while OSN has acquired Seoul Extreme and Seoul Refined (each 4×30′).