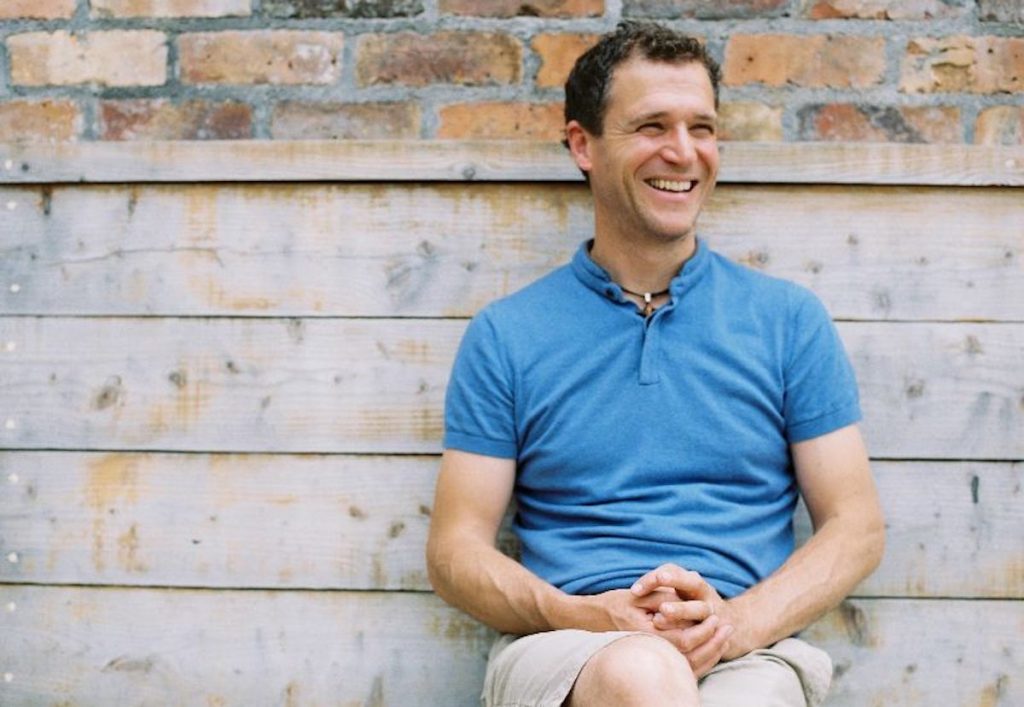 Blue Ant Media’s Love Nature has joined forces with Ireland’s RTÉ and Arte France on a new three-parter that explores the hardy and resilient wildlife that survives on Ireland’s battered Atlantic islands.

Ireland’s Wild Islands is being produced by Irish production company Crossing the Line and is hosted by Irish wildlife and outdoor TV presenter Eoin Warner.

The show tracks Warner as he travels by sailboat down the spectacular Irish Coast to explore the wildlife inhabiting the islands. Blue Ant International will oversee pre-sales and international licensing.

“Crossing the Line is a widely sought after natural history production company, celebrated for their craftsmanship in storytelling and filmmaking techniques. Ireland’s Wild Islands is our first greenlight with the company and is sure to win the hearts and minds of Love Nature’s engaged audience globally,” said Carlyn Staudt, EVP of Love Nature programming & development.

“As we continue to work with co-production partners across Europe and the world, we are excited to have RTÉ and Arte France onboard for this exciting project.”

The series is directed by Emmy award-winning documentary filmmaker, John Murray (The Farthest) and produced by Cepa Giblin (Broken Tail). James Manfull will executive produce the series on behalf of Love Nature.