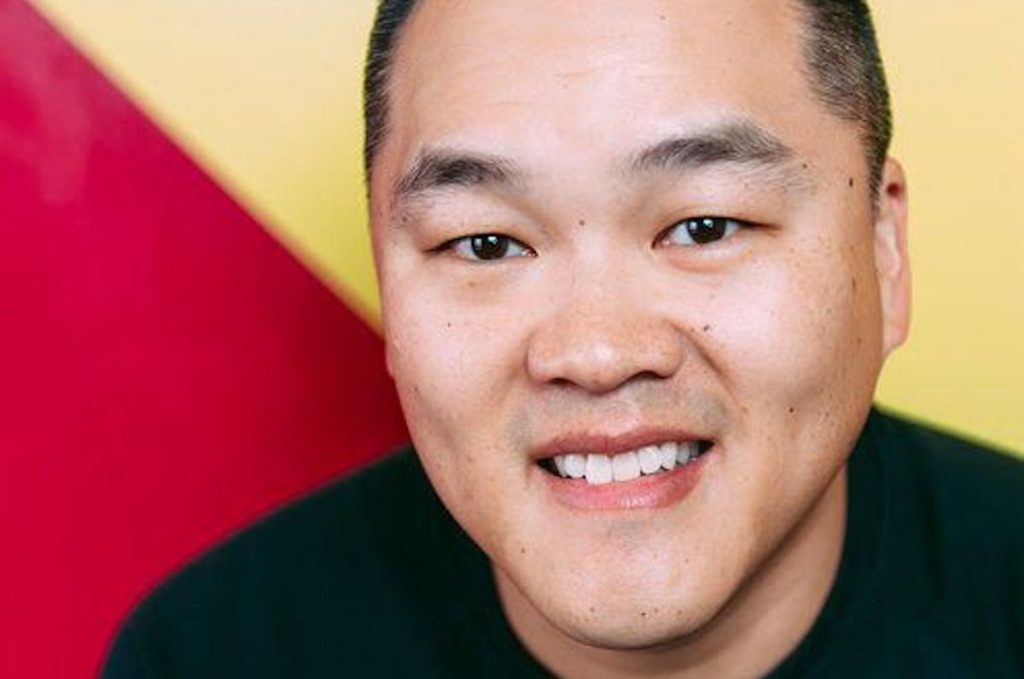 Look Mom! Productions, the Blue Ant Studios-owned animation outfit behind Quibi’s Doomlands, is expanding its operations in North America with the appointment of a Warner Bros, Sony, DreamWorks and Disney alum.

Sam Chou takes the new role of creative development director at Look Mom! and reports into MD Josh Bowen, with a remit to expand its adult animation slate. He is also responsible for introducing new projects to Look Mom!, which he will produce and direct.

Chou has been in the animation business for more than two decades, working on numerous features for LA-based studios, and has more recently co-created and directed Crime: The Animated Series.

Bowen said Chou brought a “swiss-army set of built-in tools to his leadership role at Look Mom! Productions, including raw talent and a keen eye for direction.”

Look Mom! Was launched by Blue Ant in 2017 and specialises in producing original animated content for teens and adults.

Its slate includes Doomlands for Quibi, Adult Swim Canada’s Night Sweats and Gary And His Demons for Mondo in the US, Canada’s CBC Gem, Comedy Central in the UK and ABC Comedy in Australia.