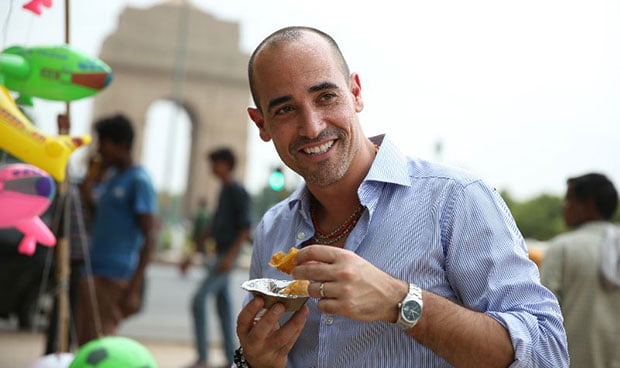 Blue Ant’s agreement with Rockhead Entertainment will see it represent more than 140 hours of content across 11 seasons of David Rocco’s Dolce Vita franchise.

Rocco, co-founder of Rockhead Entertainment, is the exec producer of the lifestyle and cooking series, in which he travels the world to sample and cook regional cuisines.

“Rocco’s Dolce Vita series serves as a decadent, much-needed escape for viewers, who get to immerse themselves in the beauty, culture and, most of all, the regional cuisine of countries around the world,” said Ludo Dufour, senior VP of international coproductions and sales at Blue Ant International.