LA-based scripted prodco Black Bear Television is working on a series adaptation of Irish writer Naoise Dolan’s debut novel Exciting Times, ahead of the book’s release in the US. 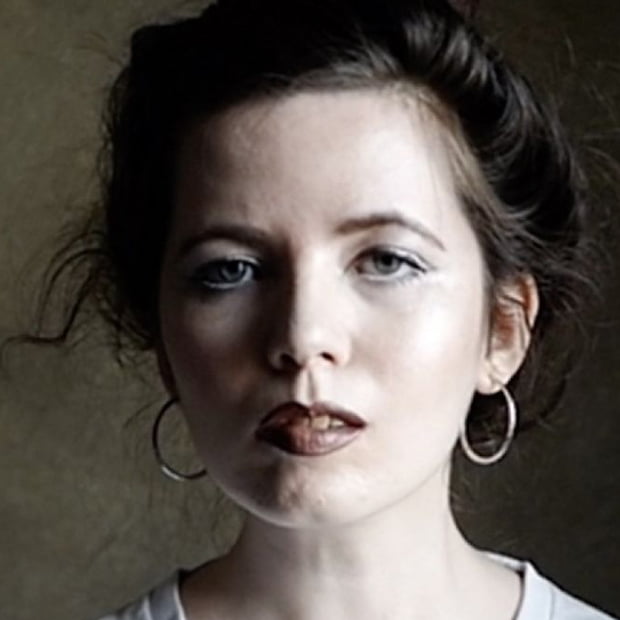 The television arm of production and financing firm Black Bear Pictures (The Imitation Game) beat off competition to secure the rights to the novel, which hits bookstores in the US on June 2.

The novel launched in the UK and Ireland in April and went straight into The Sunday Times’ Best-Sellers list.

Black Bear will develop the story as a premium television series with Teddy Schwarzman, Ben Stillman and Michael Heimler executive producing alongside Dolan.

The plot follows the liaisons of Ava, newly arrived in Hong Kong from Dublin, who spends her days teaching English to rich children and banker Julian.

Schwarzman, Black Bear’s president and CEO, said: “We immediately fell in love with Naoise’s honest, wry and intelligent prose, and her ability to depict remarkably complex yet utterly relatable characters. We believe Naoise is an extraordinary voice, with a huge future ahead of her, and Black Bear is honoured to play a part in bringing her rich material to life.”

Dolan added: “I think my love of dialogue is clear from the book, so I’m thrilled to partner with Black Bear to bring the characters to a TV audience, and even more so to be involved as an executive producer. Black Bear is discerning, independent-minded, and very engaged with the novel, so it will be a privilege to work together on this project.”