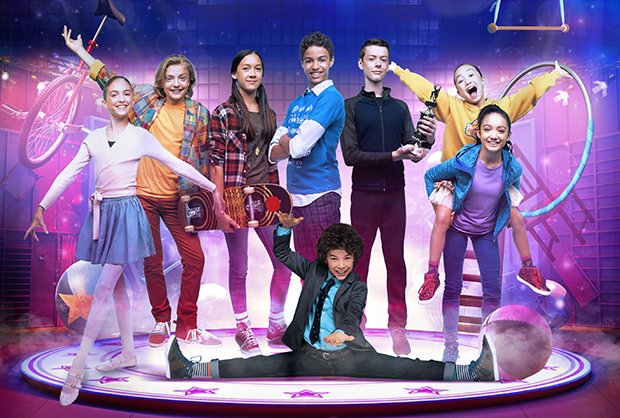 Broadcasters in Canada and the UK are onboard a soon-to-be-filmed spin-off to the children’s series Big Top Academy from Montreal-based Apartment 11 and supported by the Shaw Rocket Fund. 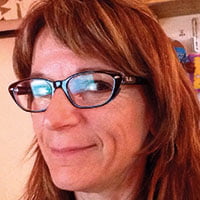 The show sees the young circus artists from the series Big Top Academy staying connected during the summer break via their online school newspaper. Each episode includes segments filmed on location in and around the actors’ homes, parks, beaches and circus gyms.

“It’s incredible what Apartment 11 will be able to produce while following Covid-19 production guidelines. They’ve gone to extraordinary lengths to develop Big Top Academy: School’s Out Edition and we know our audience will love it,” said Marney Malabar, director of kids TV at TVOntario.

The series is receiving support from a consortium of partners including Shaw Rocket Fund, the Canadian Film or Video Production Tax Credit and the Quebec Film & Television Tax Credit.