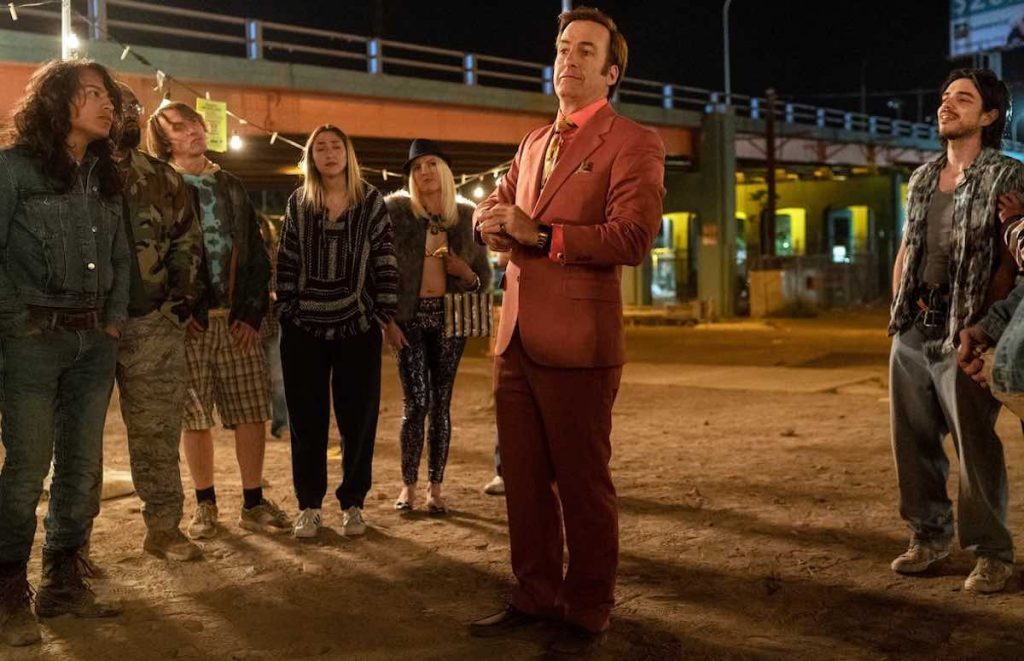 Cal-Gold Pictures will be based at SPT’s LA studio and is being launched with Ian Friedman, the former VP of talent and development at Comedy Central, who becomes head of TV at the new prodco.

Friedman, who has previously worked on shows including Drunk History and South Side, will work with Odenkirk to create series with dynamic characters that touch on themes of social relevance. An array of genres will be explored, including sketch comedy and drama.

The deal extends SPT’s longstanding relationship with Odenkirk, which produces Better Call Saul and the show from which it was spun off, Breaking Bad. Better Call Saul, which airs on AMC in the US and Netflix elsewhere, is soon to complete its fifth season with a forthcoming sixth and final season ordered.

Odenkirk said: “I started in this grand charade called showbizness as a writer, it’s my default mode, so whenever I’m not onscreen you will find me in ‘development hell’… it’s wonderful to finally have partners as good-natured and experienced as Sony and Ian to share hell with.”

SPT president Jeff Frost added: “We are so thrilled to be partnering with Bob, Ian and Cal-Gold in creating ingenious and imaginative projects that have defined Bob’s illustrious career.

“We know this team will take creativity to new heights and we are so honoured to be on this journey with them.”