Fox Entertainment-owned Bento Box Entertainment and Australian prodco Princess Pictures have signed a first-look animation development deal, with all projects to be produced in Australia with local talent and crew. 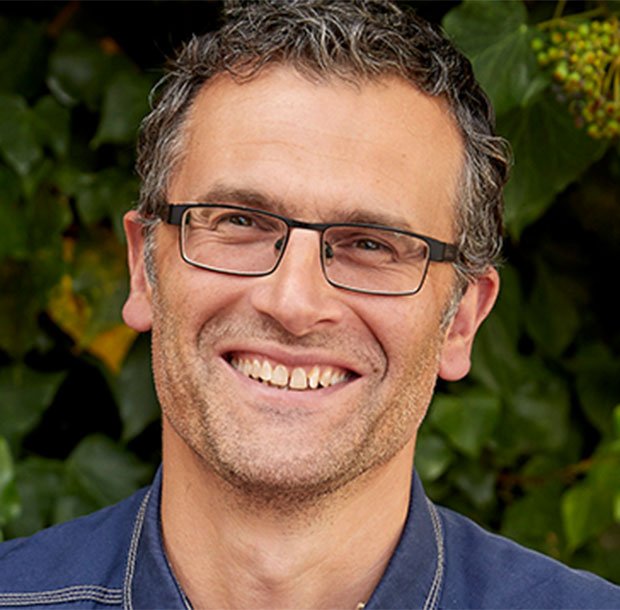 The aim of the partnership is to give animation’s next wave of Aussie creators the chance to showcase their work across US and international platforms, the companies said.

“There’s a slew of Australian talent making hilarious animation online, all with dedicated audiences. In collaboration with Bento Box, we’re excited to support this new wave of comedy talent with professional budgets and access to opportunities on major platforms.”

Scott Greenberg, co-founder and CEO of the Bob’s Burgers producer, said: “Expanding our creative footprint globally is a top priority of ours and we are excited to partner with Princess Pictures in Australia on finding, championing and introducing animation’s next wave of creators who deserve a shot to showcase their voices and points of view across platforms in the US and beyond.”

Bento Box, which earlier this year hired animation and VFX veteran Brooke Keesling as head of animation talent development, has a first-look arrangement with Fox Entertainment for the US and internationally.

Cowap told C21: “Like anyone else with a love of animation, we were big fans of several of Bento’s shows, especially the amazing and massively successful Bob’s Burgers. We met and forged a strong relationship and mutual appreciation with them when we joined forces to jointly develop an Australian project, as yet unannounced.”

Conversations are underway with Australian creators, said Cowap, adding: “We’re very much open for business and looking forward to seeing who is out there.”