Canada’s Bell Media has partnered with a black, indigenous and people of colour (BIPOC) organisation to increase racial representation in the local media industry. 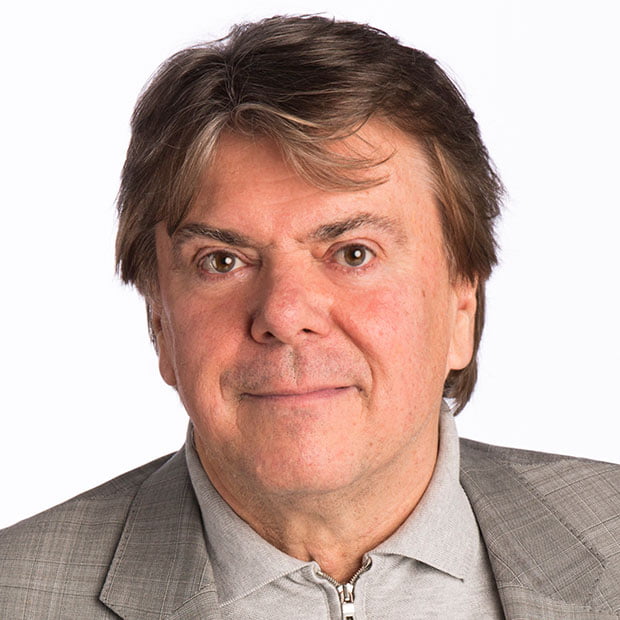 The first initiative to come out of the partnership between Bell Media and BIPOC TV & Film will be a web portal designed to generate increased BIPOC employment.

Launching later this summer, HireBIPOC will become an industry-wide roster of BIPOC crew and creatives working in screen-based industries who are available for Canadian productions and media companies to hire.

It aims to facilitate and increase BIPOC appointments across all areas of the industry, including production, above and below the line, behind the scenes, communications and marketing and on-air roles, the two organisations said.

“There are many talented, qualified BIPOC crew and creatives available to work in our industry. We have always been here – the challenge has been getting hired. Too often we hear excuses like, ‘We can’t find any BIPOC crew’ – that’s simply unacceptable.

“HireBIPOC will simplify the process and, more importantly, hold productions and entertainment companies accountable. We need to create long-term change to hiring practices, the workforce and, in the long run, the kind of content and stories we produce. No more excuses.”

“To effect change, we need the entire industry to step up and get on board. We believe HireBIPOC is a first step and a game-changer; we are committed to ensuring its success and will hold our partners and productions accountable in improving their hiring practices.”

HireBIPOC will also feature a ‘Supporter Wall’ highlighting the productions, producers, and production companies that have used the site and hired BIPOC.

It extends the work of FilmInColour.ca, an online platform that showcases Canadian BIPOC filmmakers and serves as a community hub to showcase their work and personalities. Profiles for BIPOC crew and creatives will link between FilmInColour.ca and the new HireBIPOC site.

Bellhas committed to changing the decision-making process in the stories it tells on air and amplifying voices from marginalised communities on its platforms. As part of the partnership, Bell has also committed to support and expand BIPOC TV & Film education programming and operations.

BIPOC TV & Film was founded in 2012 as Indigenous & Creatives of Colour in TV & Film by writer/director Younglai.