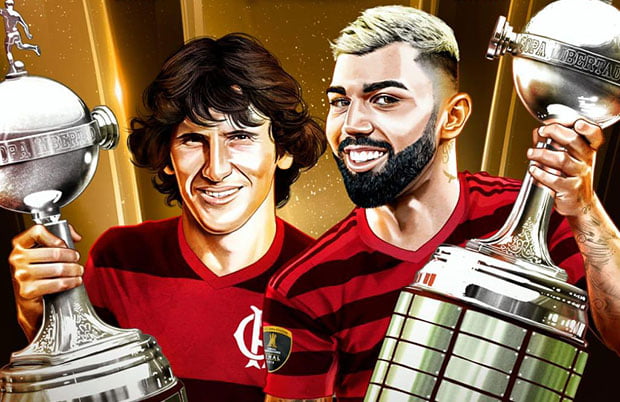 A Glória Eterna will be broadcast in five languages across beIN’s international network in 43 countries and five continents, including the Middle East & North Africa, Asia Pacific, France, Turkey and North America.

The docuseries, created by FC Diez Media, depicts Flamengo’s 2019 Conmebol Libertadores triumph over Argentina’s River Plate, when the team came from a goal down with two late goals to win the South American tournament for the first time in 38 years.

It features interviews from the players, ex-players and the managers of Flamengo and River Plate both before and after the 2019 Single Final in Lima.

Flamengo, based in Rio de Janeiro, play at the famous Maracanã stadium and were established in 1895 as a rowing club before playing their first official football match in 1912. Flamengo is the most popular club in Brazil as well as the most valuable, with operating revenues of about R$939m (US$180m) in 2019.

Antonio Briceño, deputy MD of beIN Sports North America, said: “After one of the greatest comebacks in football history, A Glória Eterna will be a real draw for football fans everywhere.”