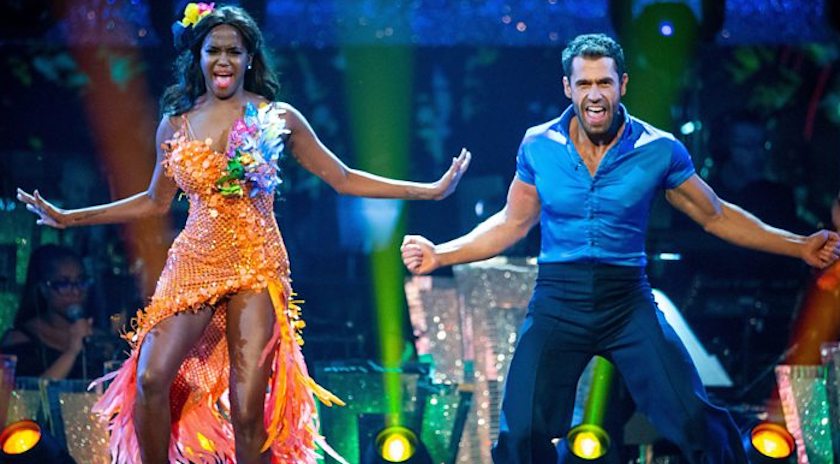 UK pubcaster the BBC will be airing a shortened series of primetime celebrity dance competition Strictly Come Dancing this year, due to the impact of the Covid-19 pandemic.

The series, which is produced and distributed by BBC Studios, has aired 17 seasons on BBC One over the past 16 years, typically of around 25 episodes per season. It is as yet unknown how much shorter the upcoming 18th season will be or how many celebrities will be taking part.

The format has been sold to countries across the world, best known with the title Dancing With The Stars.

“The Strictly Come Dancing team are doing everything they can to bring the nation plenty of Strictly magic later this year,” said the BBC in a statement,

“To ensure we deliver the high standards audiences know and love, and in light of the ongoing considerations around Covid-19, this year’s series of Strictly will have a slightly shorter run than usual.

“The safety of our cast and crew is of the utmost importance to us and further updates will be made in due course.”