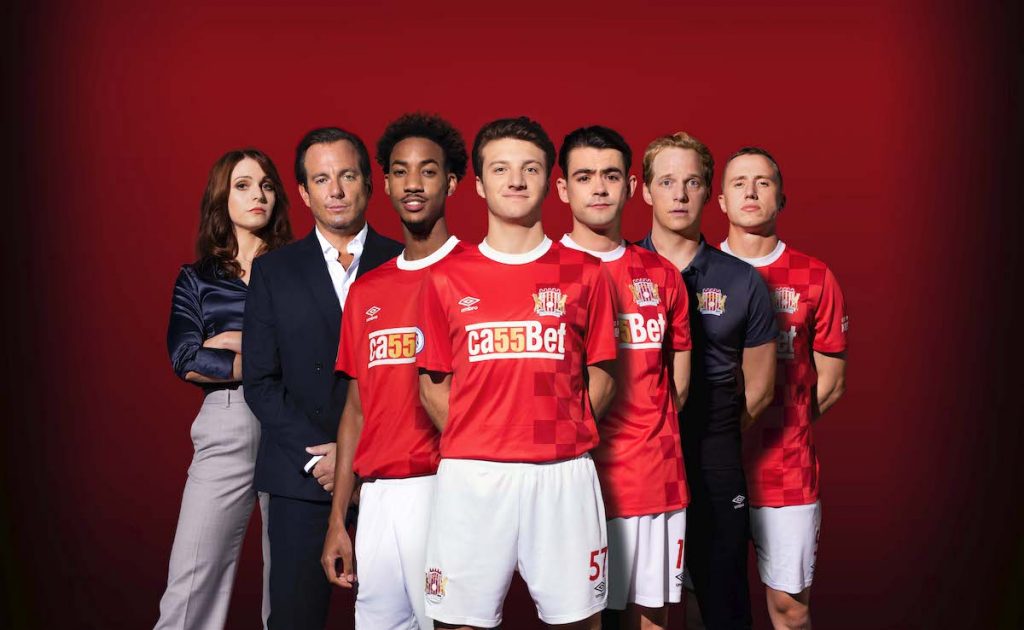 BBC Studios (BBCS) has renewed its partnership with Fudge Park Productions, the company founded by The Inbetweeners creators, Iain Morris and Damon Beesley.

The deal will see BBCS continue to work with the London-based prodco to develop and distribute Fudge Park’s slate internationally over the next three years.

The indie has been behind numerous comedies for the BBC, including White Gold, Ill Behaviour and Enterprice, while Morris and Beesley most recently wrote and produced the six-part The First Team for BBC Two. The series, which stars Will Arnett, is being presented to international buyers at MIPCOM 2020.

“We are delighted to be working with BBC Studios, who have offered us incredible support, allowing us in turn to work with some brilliantly talented new creators of comedy,” said Morris and Beesley.

“Iain and Damon have a unique talent in making audiences fall in love with, and fall about laughing at, a host of unlikely protagonists – from double-glazing salesmen, budding entrepreneurs and (not quite) football mega stars,” commented Jonathan Blyth, director of comedy at BBCS.

“Their well-drawn out characters and the worlds they inhabit have led to series airing from the US to Russia. It has been a pleasure to work with Fudge Park and I am delighted that BBC Studios can help their unique brand of comedy travel and make audiences laugh around the world.”