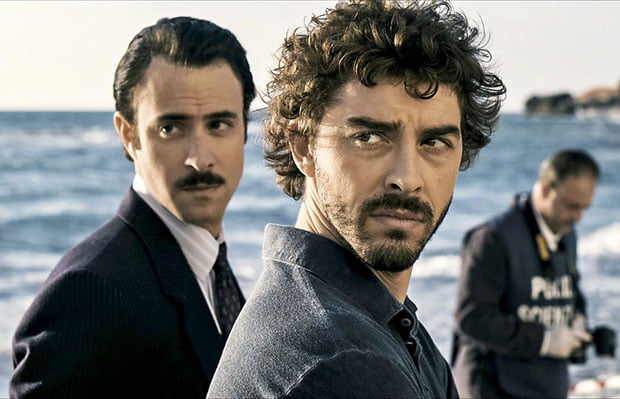 Based on the novels by Andrea Camilleri, the Inspector Montalbano franchise follows a police detective in Sicily.

The original series has aired on Italian pubcaster Rai since 1999 and was previously broadcast in the UK on BBC4.

Reports began circulating earlier this month that the BBC may axe BBC4 as part of cost-cutting measures, with funds being diverted to youth-skewing digital network BBC3.

The BBC has confirmed it is considering reinstating BBC3 as a linear channel but has denied plans to close BBC4, despite its editor Cassian Harrison being segued to a temporary role at BBC Studios. Director general Tony Hall recently revealed plans to make the channel a global streaming service for factual content, as part of the corporation’s annual report.