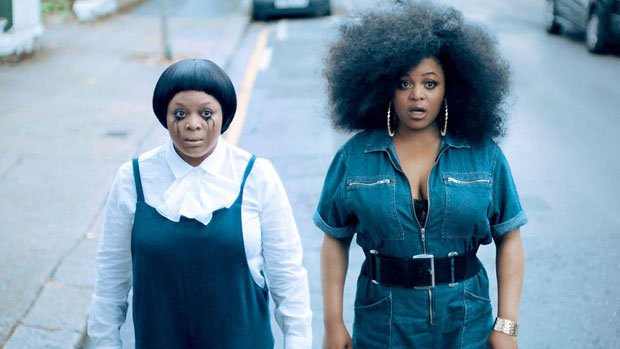 BBC2 in the UK has taken Brain in Gear, one of its comedy shorts, to a full series commission.

Written by and starring Gbemisola Ikumelo (Famalam, The Last Tree), Brain in Gear is a flat-share comedy in which the nightmare tenants are the voices in the main character’s head.

BBC Studios will produce the series version of the show, which first aired as a comedy short in 2019 and received a Bafta nomination.

The series follows Remi, a perfectly normal if somewhat anxious single woman in her late 20s, trying her best to navigate the contradictory advice from her inner thoughts.

Shane Allen, BBC2 controller of comedy commissioning, said: “This highly distinctive concept is ripe with comic potential and Gbemisola has fast become one of the leading comedy performers of her generation. Her range of characters is a joy to behold and we’re proud to see her spread her considerable talent wings as creator, writer and co-director of this very special miniseries.”

Other recent full-series commissions from the 2019 BBC shorts include sketch show Lazy Susan from comedy duo Freya Parker and Celeste Dring, which is set to debut on BBC3; and BBC2’s Mandy, starring, written and directed by Diane Morgan.