BBC2 stirs it up with Bob Marley doc 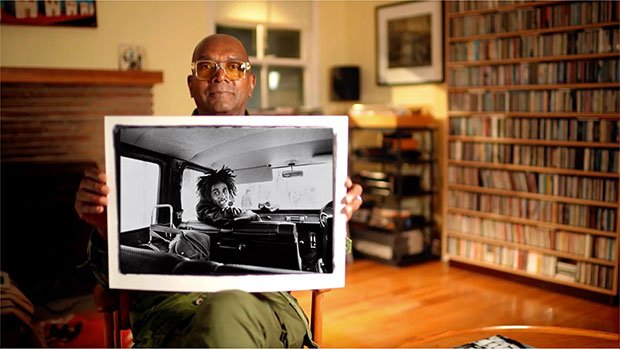 Photographer Dennis Morris in When Bob Marley Came to Britain

BBC2 in the UK has commissioned a standalone documentary from Leeds-based indie Wise Owl Films titled When Bob Marley Came to Britain.

The 1×60’ doc follows the reggae star’s special relationship with the UK and features rarely seen archive footage and interviews with people who met and knew him.

The documentary reveals how his presence helped influence UK politics, culture and identity during a time of massive social and civil unrest in the UK, and how his message of One Love and unity helped inspire a generation of black British youth.

The doc is Wise Owl’s first BBC commission and is produced and directed by Stuart Ramsay, story produced by Karen Gabay and executive produced by Mark Robinson for Wise Owl Films.