UK pubcaster BBC2 has commissioned a documentary film exploring the life of Peter Sellers, who is often credited as the greatest comedian of all time. 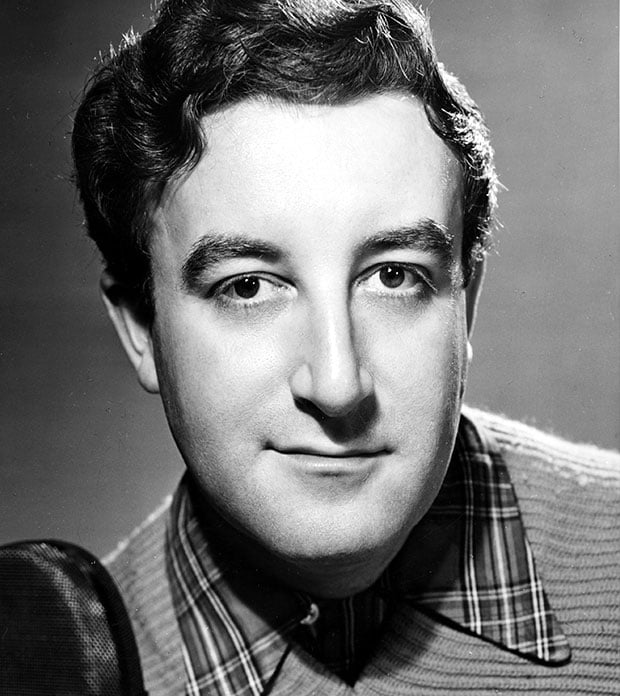 It will explore the life of the master impressionist, who was born to vaudeville entertainers in 1925. From Sellers’ formative years backstage as part of his parents’ itinerant music hall revue group and his wartime service in India and Burma, the film will chart his rise to global superstardom.

Alongside his successful career, Sellers had a complex personal life, with multiple marriages and chronic health problems, followed by a long, slow decline in his later years before his death in 1980.

Brook Lapping has produced documentaries and biographical portraits such as Evita: The Making of a Superstar (BBC2); The Rise & Fall of Tony Blair (Channel 4); Trump’s First 100 days (C4); and Lord Lucan: My Husband, The Truth (ITV).

Peter Sellers: A State of Comic Ecstasy has been commissioned by Mark Bell, commissioning editor for BBC Arts. It is exec produced by Brook Lapping MD Greg Sanderson, while John O’Rourke is the producer/director.

Sanderson said: “We have secured exceptional access to friends and family, colleagues and critics, many of whom have never spoken [publicly about Sellers] before. Forty years on from his death, our film reveals how Peter Sellers could play any role at all, apart from just one – himself.”

Bell added: “BBC Arts brings audiences the very best in arts and culture and is proud to include profiles of the figures who have shaped the cultural landscape as we know it. Peter Sellers had a profound impact on film and comedy, a genius as a performer but a mercurial personality. This in-depth look offers many revealing insights into his life and times, and I hope it will offer an engaging diversion for people in lockdown.”