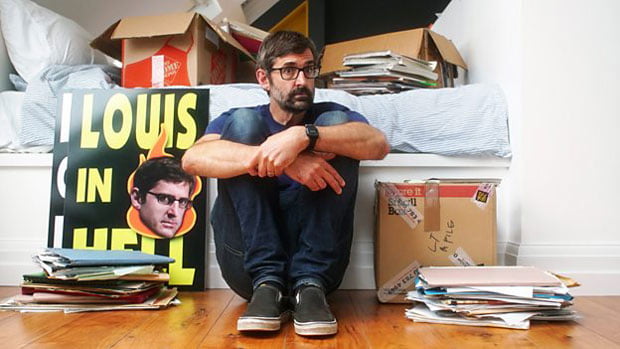 UK pubcaster BBC2 has ordered a retrospective series focusing on the work of documentarian Louis Theroux.

Louis Theroux: Life on the Edge (working title) is a four-part series looking back at Theroux’s body of work spanning 25 years and more than 60 hours of content.

The award-winning filmmaker has become synonymous with documentaries involving subcultures, people on the fringes of society, those who engage in dangerous lifestyle choices and subjects with mental health issues.

The series will feature interviews with Theroux and catch-ups between him and some of his most notable contributors.

Theroux has also plundered his own home movie footage and news archive to share stories about human psychology, the ways in which people behave or deal with adversity and how the world has changed over the last three decades.

Theroux said: “For years, I’ve wanted to go back and make sense of the programmes I’ve made, find out what happened to some of the contributors, update their stories, and see what all these many hours of making TV might add up to. Lockdown gave me the time and space to do this.

“It’s been a strange and fascinating couple of months working on this, and especially fun to dig through old episodes of Weird Weekends – programmes I made in the mid-90s, when the world was a very different place.

“I’m really proud of what we’ve been able to do with this new series. I think we’ve been able to make the whole add up to more than the sum of the parts and to bring out surprising themes and commonalities. And, if nothing else, it was an interesting review of how my haircuts and glasses have changed over the years.”

Louis Theroux: Life on the Edge is produced by Mindhouse Productions and exec produced by Arron Fellows, with Tom Barrow serving as series director.