BBC1 likes the sound of Your Voice 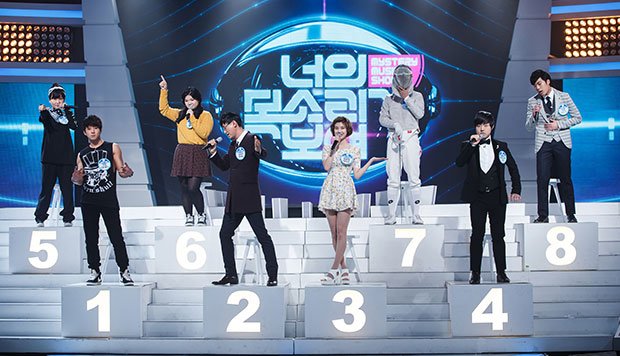 BBC1 in the UK has commissioned musical gameshow I Can See Your Voice, which originated on CJ ENM in South Korea.

The format sees a team of two players try to win a cash prize by guessing who can and can’t sing from a group of people. The players are helped by a panel of celebrities who are joined each week by a different pop star.

The performers take on lip-sync challenges as the players whittle down the group to leave one person, who performs a duet with the panel’s singer.

The 8×60’ UK version will be produced by Fremantle-owned prodcos Naked and Thames Productions and will air next year. Amelia Brown, Louise Hutchinson and Tom O’Brien are exec producing.

Earlier this year, US broadcast network Fox ordered a US version of the show, having already enjoyed success with South Korean format King of Masked Singer.